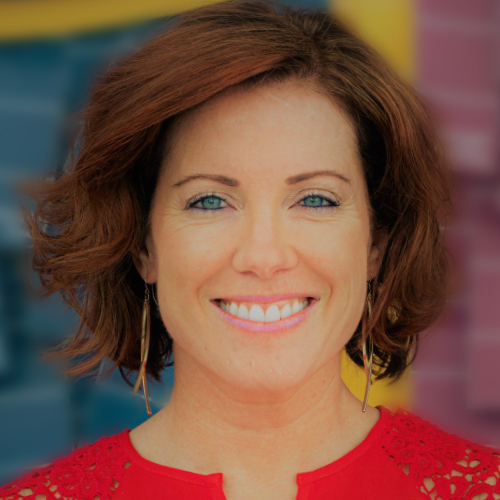 This is Abbey Mathis’ 1st season with the Sacramento Kings. She is currently the VP, Suites and Premium Sales & Service. This year represents her 14th season working in the NBA, a career that started with the Seattle SuperSonics. During their move from Seattle, Abbey relocated with the team to Oklahoma where she spent four seasons working for the OKC Thunder within their service and retention team. Abbey then transitioned into a leadership role with the Cleveland Cavaliers where she spent 9 seasons growing from a Manager of Membership Services to a Sr. Director of Premium Hospitality Development.

Abbey is a Las Vegas native where growing up with professional sports was not something she was accustomed to, however, sports has been a huge part of her life. As a student athlete at Eastern Washington University, she played Division I soccer prior to working in the business of sport.