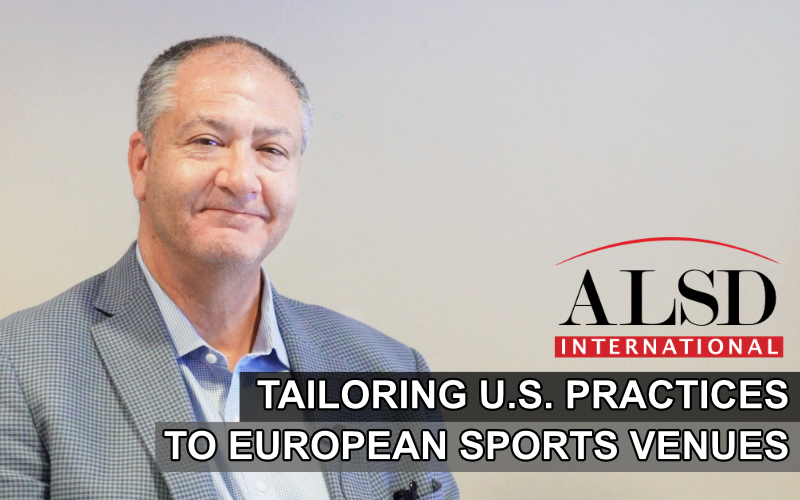 ALSD International 2019 Keynote Marshall Glickman came to Dublin from the far reaches of the Western Hemisphere in Portland, Oregon – the home of Nike, fine pinot noirs, and the Portland Trail Blazers. But these days, the former President of the Trail Blazers, now CEO of G2 Strategic, spends much of his time in the European theatre, consulting with an impressive client roster that includes LaLiga and EuroLeague Basketball.

When Glickman first arrived in Europe in 2002, he thought he understood the global sports business pretty well, buttressed by a résumé that includes his time as the youngest team president ever in the NBA. That’s when EuroLeague Basketball CEO Jordi Bertomeu sat him down and took him to school.

“The first thing I learned was Europe is not a country,” Glickman says. “This is a very important message for an American to understand. The cultural realities, traditions, the historical, political, and economic realities in Europe are really important to understand.”

“At the upper end of the spectrum, Europe tends to be very underpriced. There’s a tremendous untapped opportunity in virtually every market.”

Glickman encountered many fundamental differences between the U.S. and European sports models, many of which remain true today, most notably the potential for relegation/promotion and the influence of ultras, or supporters’ groups. Both realities create obstacles from a business perspective, impacting everything from policing bad actors down to uniform sponsorship deals.

“I thought, back when I was naïve in 2002, [one league-wide uniform deal] would work in Europe,” says Glickman. “What hadn’t occurred to me at the time was that one year, Berlin is in EuroLeague. And the next year, they’re not in EuroLeague. So that creates business challenges.”

Despite the basic variances, many examples exist of U.S. best practices playing pivotal roles in the success of sports and entertainment in Europe. In EuroLeague, Glickman spearheaded the formation of BOCS (Business Operations & Club Services), which is modeled after the NBA’s TMBO (Team Marketing & Business Operations), to institute transparency and inspire increased sharing of best practices.

“That’s a really big move,” says Glickman. “Before we can get to the particulars of driving revenue, we have to address the lack of business culture in European clubs. Raising the quality of business professionalism at the club level is really important.”

In LaLiga, a league with a tremendous range of diverse markets, stadiums, politics, and economics, Glickman helped assemble nine “demonstration clubs” who are open to embracing change and new ways of thinking.

“[Real Mallorca CEO] Maheta Molango is one of those great change agents,” Glickman says. “He began to change the culture and the mentality internally. And he remodeled the offices and made it a pleasant place to work.” 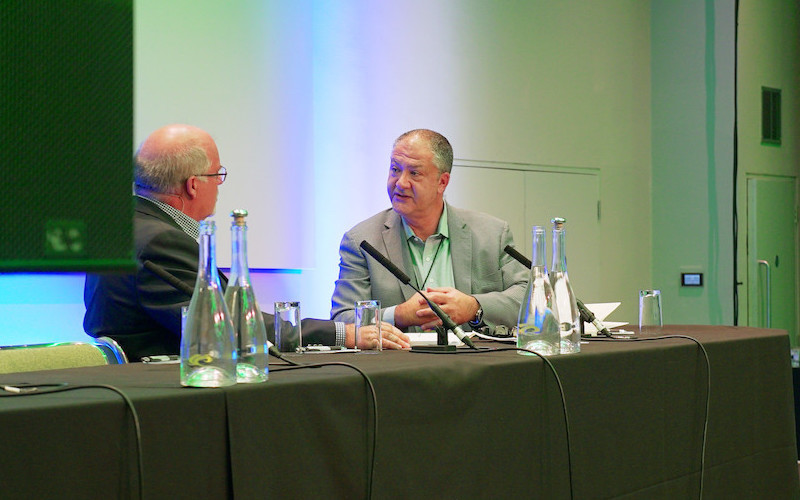 The transformations exist in the seating stands as well, where just like in the U.S., all ticket holders are demanding access to some level of premium service and amenity. The entire definition of premium seating is shifting in Europe, where white-tablecloth environments in private suites continue to decrease in popularity.

Which isn’t to say the premium designation is going anywhere. Glickman remains true to his 70-30 principle, in which 70% of gate receipts come from 30% of the seating capacity.

“At the upper end of the spectrum, Europe tends to be very underpriced,” says Glickman. “There’s a tremendous untapped opportunity in virtually every market. What’s important to understand is, therefore, the balance of pricing can be kept quite modest. The idea of raising prices isn’t across the board. In my opinion, there needs to be a much broader range of prices, from very low, very affordable, to very high. I think where Europe has great upside potential is working on that high end of the spectrum, where there are more and more good examples of what’s possible.”

More from Dublin: Relive the sessions, speakers, venue tours, and camaraderie with friends and colleagues at ALSD International 2019.