Advent Delivers Experiences That Move People in Its Hometown of Nashville

From Belmont University’s Gallery of Iconic Guitars, to the Tennessee Titans’ Nissan Stadium, to throughout the athletic department at Vanderbilt University, Advent delivers authentic, elevated experiences. 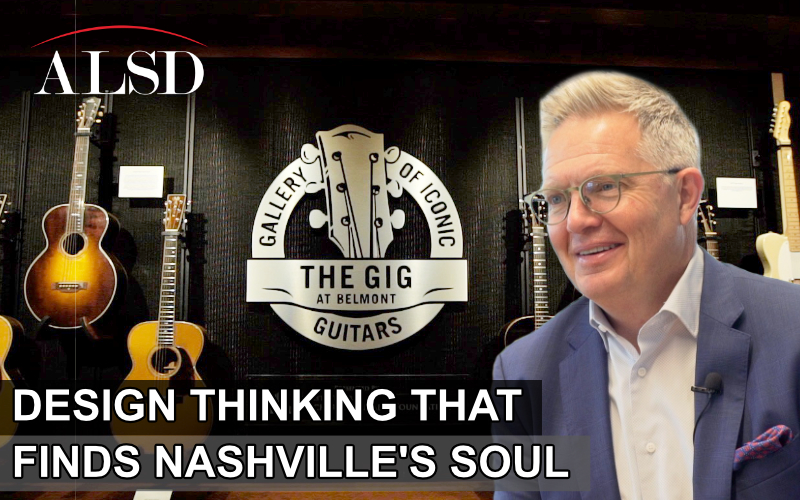 At Belmont University, Advent created The Gallery of Iconic Guitars, known as The GIG, a collection of 200 stringed instruments, some valued as high as $300,000. Not just an exhibit to look at but not touch, The GIG’s prized instruments are able to be played by Belmont students, as stipulated by the estate holder of the collection and appreciated by country music legends Vince Gill and Ricky Skaggs, who helped open the gallery at its ribbon-cutting ceremonies.

At Vanderbilt University, Advent deployed its design thinking fundamentals to create environments for the athletic department’s baseball, basketball, and football teams, helping each program tell its unique story, something the design firm has also previously done with the Tennessee Titans at the team’s headquarters and home field at Nissan Stadium.

“We love Nashville,” Roberson says. “We’re glad to be a part of this community. And we’re thrilled to be able to take some of the experience and talents that we may have had that we’ve worked with in other states and other locations and bring it home to Nashville.”