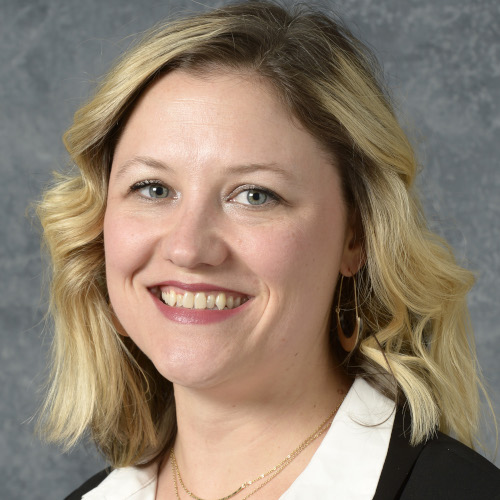 Alex Janowiak joined the Chicago White Sox in 2011. In her role, she oversees all day of game staff in Guest Services and Diamond Suites at Guaranteed Rate Field, and serves as manager and primary contact for ballpark operations for all White Sox home games. Throughout the season, Janowiak manages the budget for all suite concessions and contributes ideas for new menu items. Janowiak began her career in baseball when she joined the Kansas City Royals as a group sales representative in March 2008. She was promoted after one season to Premium Services Coordinator in October 2008, where as part of the hospitality team she helped execute the 83 rd Major League Baseball All-Star Game at Kauffman Stadium. She spent six seasons with the Royals, helping generate more than $12 million in premium ticket revenue for the organization, before joining the White Sox in 2013. Janowiak received her Bachelor’s Degree in Sports Management at Iowa State University, where she worked as an equipment manager for the football team and interned for Ames Parks and Recreation.