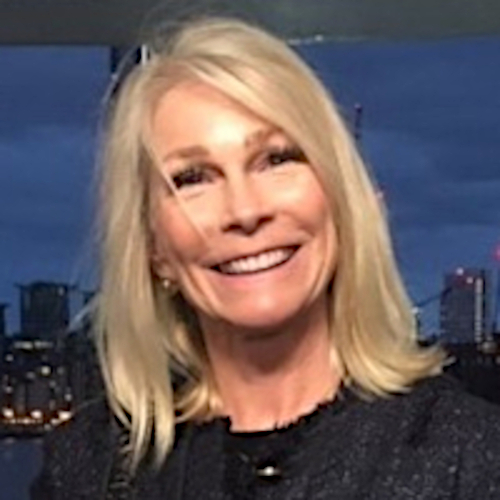 Annemarie (Anne) Hastings is a 30+-year veteran of the sports industry, having spent 20 years as the San Francisco Giants' Vice President of Client Relations. Anne helped spearhead the sales of charter seat licenses to fund and open what is now Oracle Park.  Having an active role in opening a new ballpark in 2000, she directed service and retention efforts for season ticket, luxury suite, group and premium seating clients and was the driver behind a multitude of fan engagement initiatives. Prior to moving to San Francisco and a career in baseball, the Kansas City native began her sports career in season ticket, group sales and marketing for the Kansas City Chiefs. Anne was later tapped by International Management Group’s Football Division to be their NFL player Marketing Director and worked in association with IMG’s worldwide offices. Most recently, Anne has used her sports industry experience as a business and marketing consultant for Fund Raisers Sports, which provides a revenue generating fan engagement platform, via engraved brick programs, to teams and organizations across the sports industry.

Over the course of her career, Anne has worn many hats with the ALSD, starting in 1999 as member attending the conference.  In her role with the Giants, she was an integral part of hosting the ALSD conference twice at their venue, has been an annual attendee, a panelist/speaker, Spotlight Awards judge, contributor to SEAT magazine and has also participated as a sponsor and vendor in recent years.  Her intimate knowledge of the ALSD, and its powerful influence on the sports industry and its professionals, is instrumental as she joins us as our member and client liaison.

Anne is a graduate of the University of Missouri with a bachelor’s degree from their School of Journalism. She currently serves on the Board of Directors of Napa County Landmarks and has volunteered and served on boards previously in areas focusing on children’s literacy, eradicating blood cancers, and supporting the nation’s military deployed overseas.  Anne lives with her husband, Mike, a former San Francisco firefighter, and their two dogs, Melee and Zepi, in Napa, California.