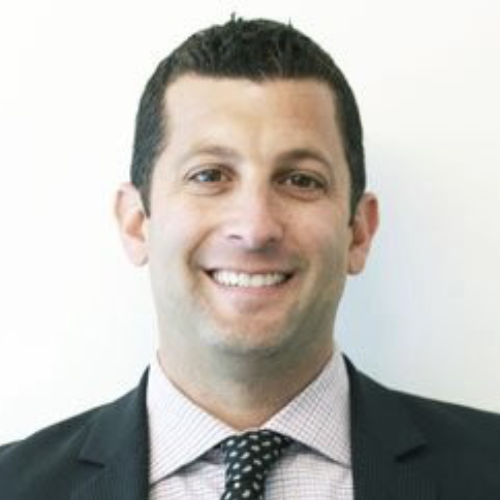 Ari Strulson, CEO of TicketOS, the most cutting-edge technology available to companies who want to manage their Sports & Entertainment tickets, started his career in tickets by building the Corporate Sales Channel for StubHub.com. After StubHub was sold to Ebay, Ari left to start Beyond Sports & Entertainment, a ticketing and hospitality company. Beyond quickly grew to become a leading provider for tickets, travel packages, bespoke custom events and celebrity & athlete bookings. It was sold to Creative Artists Agency in 2015.  Ari became an Executive at CAA and helped build a new division, CAA Premium Experiences. While assisting CAA in due diligence on an investment they eventually made into Entertainment Benefits Group,  Ari and the Premium Experiences division were rolled up into Entertainment Benefits Group.  Ari was put on the leadership team as SVP of Ticketing & Analytics.  In this position, he led the acquisition and eventually the business of TicketOS.  Later, in a Management Buy-Out, Ari took control of TicketOS.