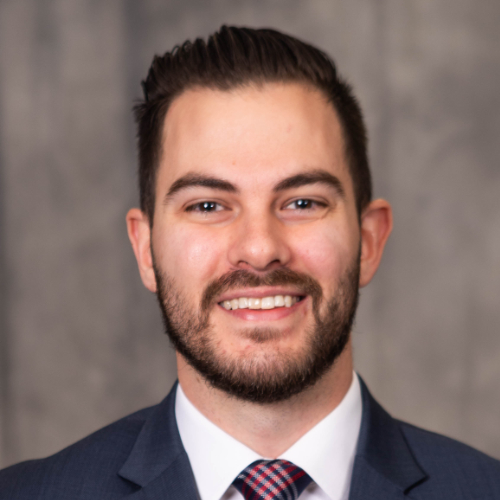 Caldwell oversees a team of three and is directly responsible for managing both STAPLES Center and Microsoft Theater’s customer relations & database marketing, member communications, department operations and business strategy. Additionally, he works with ticketing operations, where he ensures smooth member experiences and has helped lead several milestone ticketing initiatives including the transition from Ticketmaster to AXS Ticketing and the launch of mobile ticketing services offered by the venues. His team supports marketing efforts as well, pushing out the implementation of new communication, outreach, tracking and sales campaigns for STAPLES Center Premium. Since joining AEG in 2014, Caldwell has managed a significant book of business with member relationships and premium service. Caldwell and the premium-seating team collectively manage retention of client relationships and revenue in excess of $117 million annually.

Proceeding his current role, Caldwell was a senior manager of premium services at STAPLES Center and Microsoft Theater where he was responsible for day to day premium service account management, including new sales and renewals for more than 150 accounts totaling over $15 million in revenue annually as well as the $5 million renovation of all STAPLES Center Suites.

Prior to AEG, Caldwell was a senior premium services coordinator for the Carolina Hurricanes of the NHL where he specialized in coordinating day-to-day operations for annual suite clients. Additionally, he assisted in nightly suite rental sales and exceeded sales goals of over $500,000 each season while managing a part-time staff of approximately 30 employees.

Caldwell began his career with the Charlotte Checkers of the AHL where he was responsible for selling and renewing individual and corporate season ticket and mini plans for the team’s seasons. He graduated from North Carolina State University with a Bachelor of Science in Sport Management and a minor in Business Management and Parks, Recreation & Tourism. In 2018 he was named the 50th Anniversary Pepperdine Graziadio & AEG Partnership Scholarship winner and was awarded $50,000 in tuition towards completing his MBA at Pepperdine Graziadio Business School. He graduated with honors from the prestigious program in 2020. Caldwell currently resides in Los Angeles, CA.