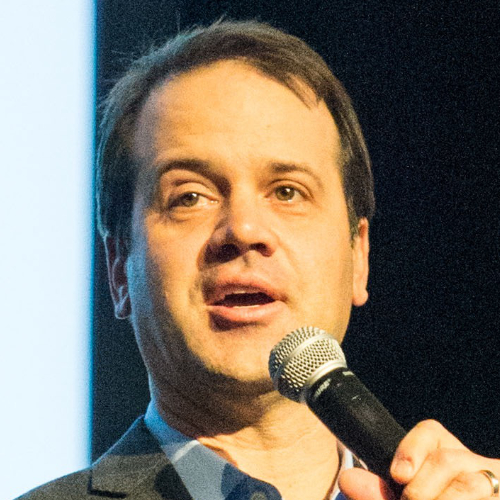 Bart Wiley serves as the Chief Executive Officer, North America, of the Cedar Packaging Group (CPG).  Joining CPG on July 1, 2021, Wiley is responsible for growing CPG’s luxury packaging business across the United States, Canada and Central America. He will focus on expanding the business in the sports category, where Cedar is renowned for high-quality presentation, video, membership, product and celebratory packaging for sports associations, professional sports teams and worldwide sporting events. In addition, Wiley and the US-based group will build on CPG UK success in delivering bespoke, brand-enhancing solutions for luxury food and drinks brands, and fan-engaging solutions for the music and entertainment industries.

Prior to joining the Cedar Packaging Group, Wiley was a 20-year member of the Seattle Sounders front office. The Sounders longest-tenured employee in the club’s modern era, Wiley joined the Sounders on September 18, 2001, playing a pivotal role in guiding the club from its USL days into Major League Soccer in 2009. He served in a number of positions within Sounders FC, including Chief Operating Officer from 2014 through 2019, going on to become the club’s Executive Vice President & Chief Global Officer. Over the past two decades, Wiley has cultivated a legacy of service and leadership, helping to grow the Rave Green into a leading MLS club and an organization that annually ranks in the global top 40 in average attendance.

Beginning with the club during its USL era in 2001, Wiley served in multiple roles prior to Sounders FC’s ascension to MLS, including General Manager of the USL Sounders. Promoted to Chief Operating Officer in 2014 from his previous role as Vice President of Business Operations, Wiley oversaw all business-related efforts for Sounders FC, including sales, marketing, corporate partnerships, communications, broadcast and digital-related content, international marketing and community outreach. Under his guidance, Seattle led Major League Soccer in attendance from 2009 through 2016, with the club never finishing outside the league’s top two. In 2019, he took on the role of Executive Vice President & Chief Global Officer, representing Sounders FC around the world at numerous conferences and events, while also working with the club’s ownership group on strategic priorities.

Born in New Jersey, Wiley grew up in Atlanta, GA, before relocating to Seattle, WA.   He has been a publicist for a Major League Baseball player, has run business operations for a NASCAR team, and was among the early business development professionals in the dot-com era.