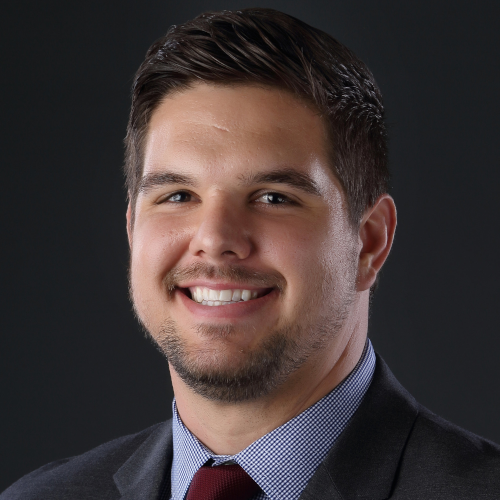 Ben Habern re-joined the College Football Playoff (CFP) staff as Assistant Director, Marketing & Strategic Partnerships in July 2019 after having spent the previous year as Associate Manager of Sponsorships for Keurig Dr Pepper. Prior to Keurig Dr Pepper, Habern served as the Marketing & Strategic Partnerships Coordinator at the College Football Playoff from 2016-2018.  At the CFP, Habern oversees the day-to-day management of Playoff Premium, the corporate hospitality program of the CFP National Championship, as well as manages the relationships with CFP event sponsors, such as Nike, Panini and Ticketmaster.

A native of Denton, Texas, Habern is a graduate of the University of Oklahoma, where he played center and served as team captain for the Sooner football team. Upon graduation, he worked as a graduate assistant in OU’s Office of Trademark Licensing and also spent time as an intern for Oklahoma Athletics’ Sooner Club. Habern is married to wife, Morgan.