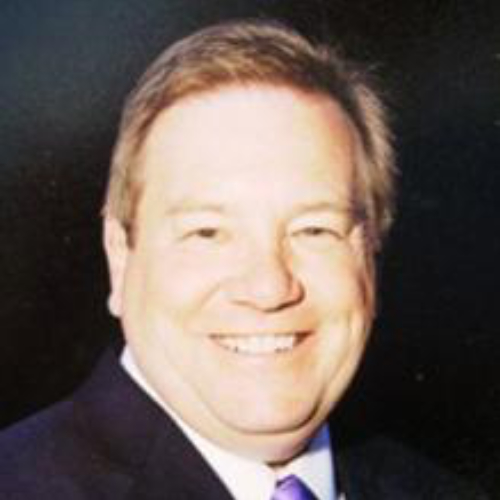 Bill is currently the Chairman of the ALSD, an association he founded in 1990. The ALSD, which now has more than over 1200 member facilities and affiliates, is a clearinghouse of information for the $20 billion premium seat industry. The ALSD tracks suite usage, amenities, occupancy rates, lease deals, new and renovated venue design and construction, and almost any other area that may affect the premium seat marketplace. The annual ALSD Conference now includes the Sports Venue Design & Build Forum, to cover the constantly evolving stadium and arena landscape from a design and fan experience perspective. Dorsey also played a role in beginning the Sports Sales Boot Camp. He has also done extensive research on suite buying habits, with the ALSD team.

Bill has been instrumental in starting up numerous businesses in the sports marketplace. His background has roots in publishing and sports, having been a sports writer for a major daily as well as an editor and publisher of several national start-up magazines in the trade and consumer markets. Prior to 1990, Bill was the Editor and Publisher of Skybox magazine, a sports business publication which was distributed in luxury suites across the world.

Bill holds a BA in English from the University of Cincinnati, where he graduated with honors in 1974. He is married with three children and four grandchildren.