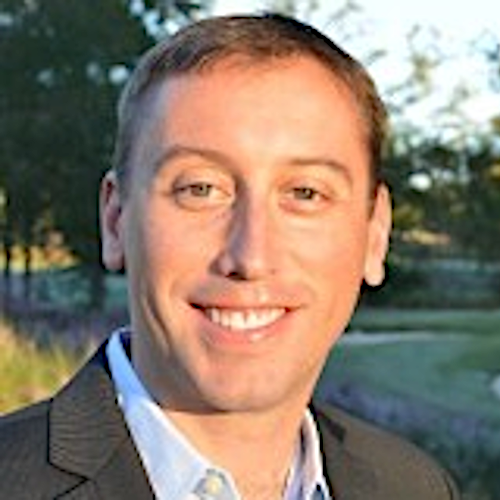 Brett currently leads a sales group with responsibilities for Live Events, Entertainment, and Spectaculars vertical markets. In addition, Brett has a product responsibility for Samsung’s Prismview line of LED displays. From major sports entertainment venues to Times Square, his team’s work is enjoyed by millions daily.

Prior to Samsung, Brett served as Vice President of The Predictive Index, a rapidly growing global SaaS company which provides psychometric solutions for talent optimization in the workplace. During his tenure, Brett was responsible for restructuring and growing the company’s network of consultants.

Brett grew and led the group of 700 consultants (300 at start) who sold The Predictive Index’s solutions in 72 languages around the world. This team helped the Predictive Index to become the dominant solution in the space in every major market. Brett left day to day operations of the company in April of 2018 but, remains and adviser/investor.

Prior to the Predictive Index, Brett has served in executive leadership roles at Panasonic, Havis, and LEDCO. In each organization, Brett has been brought in to lead turnaround efforts on the front end of business (sales / marketing).

Brett studied at both The University of Georgia and Harvard Business School.  He lives in Athens, GA with his wife and two children.