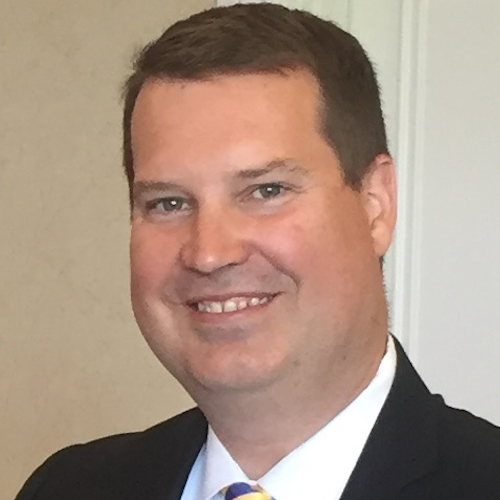 Brian Fulmer is in his sixth season as Director, Information Technology for the Golden State Warriors.  Fulmer oversees all technology for the Warriors front office and Chase Center, a privately financed world-class sports and entertainment venue in San Francisco that opened in September 2019.

Prior to joining the Warriors, Fulmer was the Director of IT for the Monterey Bay Aquarium, the #1 rated aquarium in the world.  Originally from the Washington, DC metro area, Fulmer has held various leadership roles for Washington, DC based organizations such as Chief Technology Officer for the World Presidents’ Organization and Head of IT for the Endocrine Society.

Fulmer is a graduate from the University of North Carolina, Wilmington.  He is an active member of NBA IT Collaboration Committee, Sports and Entertainment Alliance in Technology; an Advisory Board Member to the Forest Theater Guild in Carmel, CA; and is also a certified instructor and was awarded the “Trainer of the Year” by NIH in Bethesda, MD.