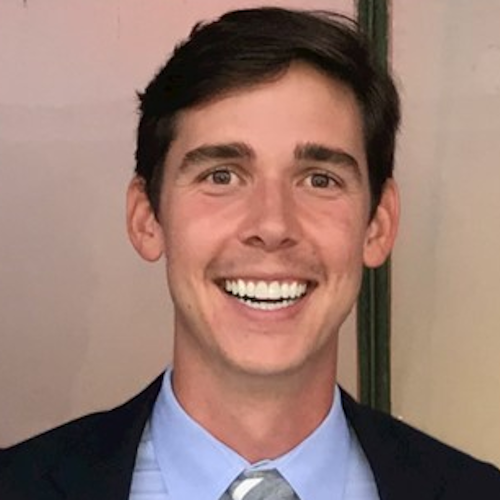 Briggs Webster has spent over six years working his way up at NRG Energy to his current position overseeing the company’s multi-million dollar NFL and NBA sponsorship spend.  NRG Energy is the country’s leading integrated power company, bringing electricity to around 4 million commercial and residential customers.  Over the last decade plus, NRG has turned to sports sponsorship and hospitality to grow their customer base, most notably through their naming rights deal of the Houston Texans’ NRG Stadium, but also through deals with the Dallas Cowboys, Philadelphia Eagles, New York Giants, New York Jets, Miami Heat, and others.

Briggs has spent the entirety of his career thus far working in sports sponsorships. Prior to NRG Energy, Briggs worked for the Houston Texans in Corporate Development where he assisted with sponsorship activations and marketing events. Briggs graduated with a Bachelor of Business Administration in Marketing at Baylor University's Hankamer School of Business where he concentrated in Sports Sponsorship and Sales.