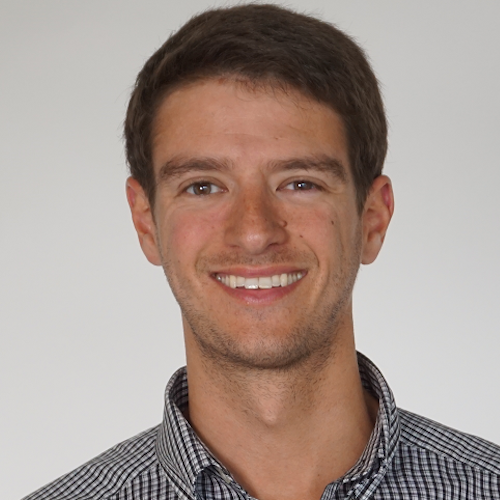 Chase Jolesch is the Senior Director of Ticketing, Premium, & Operations for the Vegas Golden Knights. Chase was one of the first hires starting with the organization in June 2016. Chase’s responsibilities focus on all full season premium, season and partial memberships strategies, sales processes, premium projects, and staff management.

Before moving to Las Vegas, Chase was the Director of the Ticket Sales Center with Baylor Athletics. During his 2 ½ years with Baylor Athletics, Chase created the first ever outbound ticket sales department that focused on generating ticket sales revenue for football, basketball, baseball & softball. He also played a significant role in working with the Baylor Bear Foundation in generating record giving numbers that impacted Baylor’s new football stadium known as McLane Stadium that opened in 2014.

Chase is originally from Dallas, TX and graduated from Baylor University in May of 2010 with a business degree in Sports, Sponsorship & Sales. Chase graduated in May of 2018 with his Masters in Sports Administration from Ohio University’s PMSA graduate program.