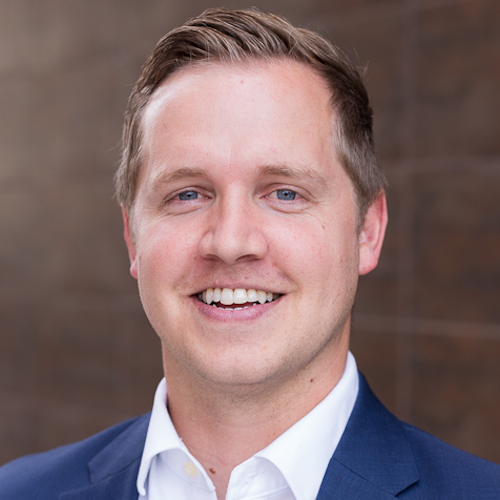 During his stewardship over LHMSE Premium Seating assets, Chris’ teams have consistently produced double digit revenue growth and achieved more than 90% retention each year. In recent years, Chris played an instrumental role in the renovation and reopening of Vivint Smart Home Arena and has led his team to some of the top marks in the NBA, including: #1 suite lease revenue growth (64%), #1 in suites paid sell-through, #2 in club seat revenue growth (108%), #2 in floor seats revenue growth (53%) and more. In 2017-18 his team was awarded the “NBA New Sales Campaign of the Year” for their 2017-18 Premium Seating efforts.

Chris’ greatest accomplishment is convincing his wife of now 10 years to marry him and  together raise their four kids – one rowdy boy and three beautiful girls.