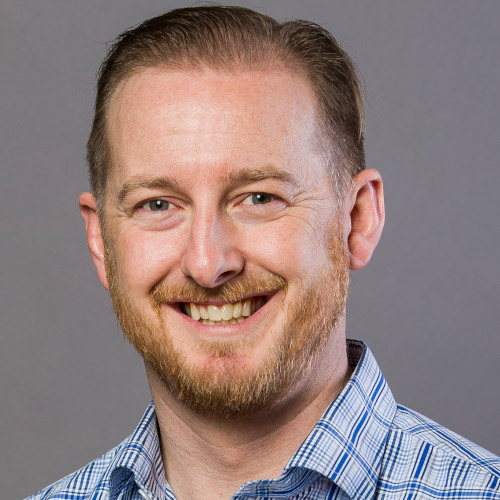 Colby Fackler joined Vancouver Whitecaps FC in February 2012 as Director, Corporate Partnerships, bringing a wide range of sponsorship and sports industry experience to the club. In August 2012, Fackler moved over to lead the club’s sales teams as Director, Sales & Service. In January 2017, he was promoted to Vice President, Sales & Service, and most recently in July 2018 he was put in charge of all revenue overseeing, tickets, corporate partnerships and premium hospitality, sales and service, as Vice President, Partnerships & Tickets, Sales & Service.

Fackler was named the MLS Ticketing Sales Executive of the Year in 2014 and his team was named one of the top sales teams in the league. The sales team also received the award for Best in Class Sales Innovation for the club’s highly successful “12%” season ticket sales campaign.

Previous positions also include Sport BC and Vancouver Canucks (NHL). He held a teaching position at Vancouver Film School, teaching a course focusing on the Business of Sport. In 2009, Fackler was recognized as VFS’ “Instructor of the Year”.

Fackler’s innovation and dedication has played a significant role in Vancouver Whitecaps FC becoming one of the most recognized sports teams in Vancouver and across the country over the last five years.