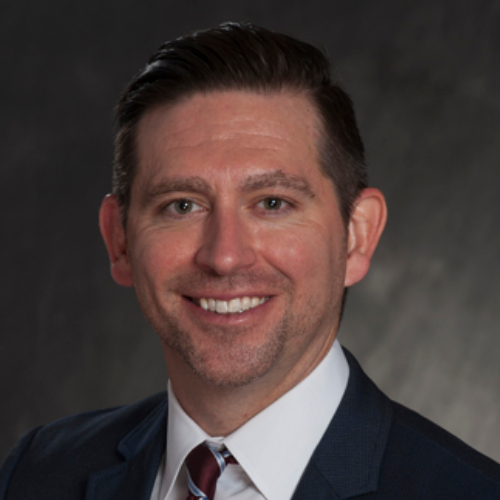 Derek Schuster is a seasoned and proven executive with over 20 years of experience driving strategies and initiatives in sales, marketing, retention, client relations and customer service. Derek was recruited by the Phillies to develop and launch their Premium Sales Department during the move from Veterans Stadium to Citizens Bank Park. During this time, Derek helped to pioneer one of the first loaded value ticket platforms in Major League Baseball. In his current job role, Derek directs all areas of the Phillies ticket sales, premium, retention, and customer service. During Derek’s time with Phillies, they held a then National League Record, 257 game consecutive sell-out streak and led MLB in attendance during the 2011 and 2012 seasons respectively.

Derek is an active member of both Robert Morris University's and Widener University's Sports Management programs and has served as an Adjunct Professor at Widener where he taught a Sports Marketing course.

Originally from Pottsville, PA, Derek currently resides in Wilmington, DE with his wife, Karen, three children and their dog, Norman.