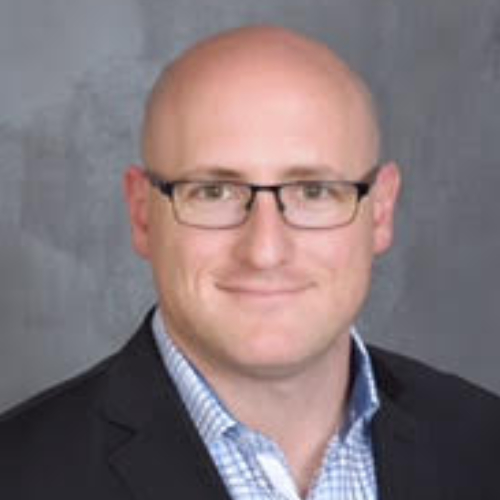 Dominic Laico is a well known technologist, investor and advisor in entertainment ticketing. After a long tenure in the ticket sales, which began in 2003, Dominic co-founded AutoProcessor and wrote the software that would go on to revolutionize ticket distribution for teams, venues and professional sellers.  Dominic led AutoProcessor as the CEO from startup through multiple investment rounds and finally an acquisition in 2018.  At the end of his journey with AutoProcessor, the company was responsible for distributing and delivering nearly 2.5 billion dollars worth of ticket transactions annually.

Dominic’s counsel has been sought by various transaction intensive ecommerce businesses, professional sports and entertainment venues, ticket marketplaces, ticket software providers.  He is currently the Chief Technology Officer and partner at TicketOS, a software platform that empowers large corporations to better manage and utilize their ticket and hospitality assets.  Dominic has used his skillset to reimagine the TicketOS technology and drive the innovations that set TicketOS apart in the space.

He is a proud father of three, happy husband of 14 years and resident of Orange County, CA.  He built his skillset in Computer Science at the University of California, Irvine and California State University, Fullerton.