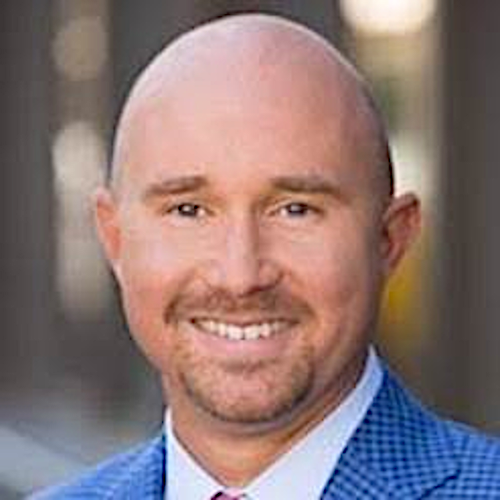 Doug currently serves as the City Attorney for the cities of Angels Camp, Dixon, Sonora, and Turlock, as well as Deputy City Attorney for the cities of Ceres, Oakdale, Patterson, and Riverbank and is also special counsel for a number of other cities. In addition to his work with cities, he also serves as General Counsel for San Miguel Community Services District and El Dorado Hills Community Services District. As such, he advises public entities and officials on issues pertaining to the Brown Act, Political Reform Act, Public Records Act, public contracting, code enforcement, and other municipal and public law matters. In addition to his municipal work, Doug has also successfully represented public and private clients in high-profile litigation matters and has obtained favorable judgments and settlements.

Prior to forming Churchwell White, Doug served as legal counsel and Vice President of Government Affairs for the California Bankers Association as well as legal staff for the Fair Political Practices Commission. Doug also benefits from his extensive political experience as Chief of Staff, Legislative Director and consultant to various elected officials, including former Congressman Dennis Cardoza and former State Superintendent of Public Instruction Jack O’Connell.

Doug has been recognized as one of the leading attorneys in the United States on issues related to renewable energy and sustainability and been named by the California Real Estate Journal as one of California’s Green Leaders. He has also been named a Rising Star by Super Lawyers Magazine and been featured as a speaker and moderator at state and national conferences. Doug has been honored by his peers as Best of the Bar by the Sacramento Business Journal every year since 2014.

Doug is not only an innovative leader in his field, but also in the office. As managing partner, he leads by example, incorporating his business experience and technical know-how into ensuring Churchwell White remains at the forefront in providing exceptional legal services to its clients. In addition to all of those roles, Doug is a dedicated family man, occasional half-marathon runner, and California wine enthusiast.