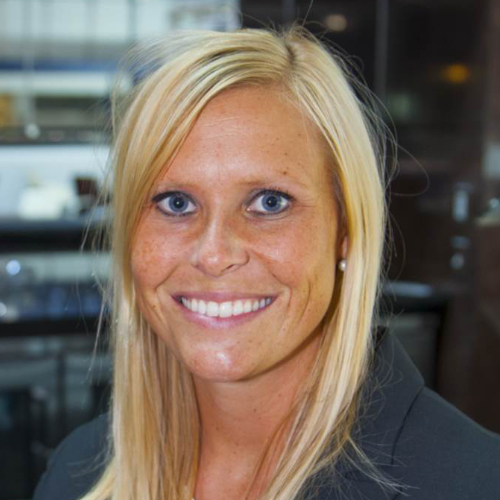 Elizabeth Godek graduated with a Sports Management & Communications degree in 2005 from The University of Michigan School of Kinesiology.  After interning at Nike, she joined The Cleveland Cavaliers in her first sales role.  Godek excelled and was quickly promoted to the Client Experience Team focusing on season ticket member retention.

In 2011, Godek was drafted to Detroit to build her own retention team and increase loyalty among passionate Pistons fans. Her year-round engagement platforms initially increased retention by 40% and led to multiple seasons of 90%+ renewals.  In 2017, The Pistons relocated game day operations to Little Caesars Arena and capped off an impressive year finishing #1 in the NBA for revenue retained (108%), #1 in average gate receipts (76% growth) and #1 in average tickets sold per game (29% growth).

As Vice President of Premium & Membership Development, Godek and her teams have taken advantage of a 2019 Playoff appearance and stand at 96% to goal for revenue renewed. Godek was a University of Michigan Rower, named to Crain's Detroit's 40 Under 40, and currently serves as the President for Women In Sports & Events (WISE) Detroit.