A 20-year-old sports venue is a dinosaur relative to present-day standards. To assist teams in avoiding falling into the land of the lost venues, ALSDI 2019 assembled a panel of top industry pros to reveal practices giving new life to aging buildings.
By Jared Frank, ALSD 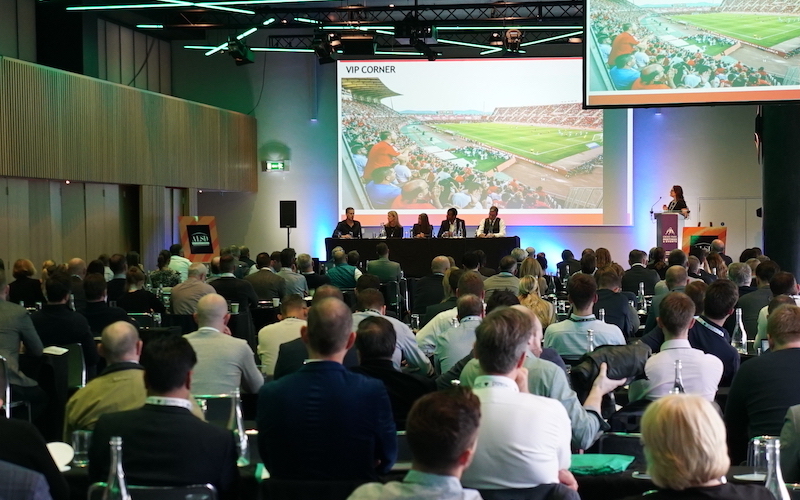 The STAPLES Center in Los Angeles is universally considered a top sports and entertainment venue. According to Billboard’s 2019 Arena Power List, the home of four LA sports teams and a full calendar of events is ranked as the world’s seventh highest-grossing arena, which sounds pretty good, right? And it is, but the competition is relentless in Tinseltown, and the arena, after just one generation, is now considered old by today’s benchmarks. It’s time to renovate… again.

“We are entering our 20-year anniversary as a building,” says Michele Kajiwara, Senior Vice President of Premium Sales & Service at STAPLES Center, “so we are looking at a major refresh. Our executives are gearing up for some big things.”

“We’re a 20-year-old stadium,” Molango says. “It presents some interesting challenges in terms of transforming it into a modern arena.”

STAPLES Center and Son Moix Stadium are not alone in living beyond their initial salad days. Architects around the world with team executives from each venue built during the construction heyday of the late-1990’s and early aughts are currently engaged in design charrettes, all aiming to solve attendance declines, rescale hospitality product mixes, and calculate the greatest possible return out of available square-footage or square metres.

Sports and entertainment properties no longer insist on putting four walls around their premium patrons. This well-documented pivot to portfolios with more volume and variety of premium options inclusive of open, social spaces continues to accelerate in response to ever-evolving consumer behaviors in general and their preferences across entertainment platforms specifically.

“The first step [in the renovation process] for us was to understand the marketplace and what consumers were looking for from a hospitality proposition,” says Ros Robinson, Head of Club Wembley Development for The Football Association, “and not only within football, but in other sports and outside of sports to the entertainment world and equally to the world of members’ clubs and restaurants.”

“There’s a real changing face of what hospitality looks like. From our experience in Wembley [Stadium], it’s creating something that’s not what you’d expect in a football stadium.”

“Don’t assume everyone has the same tastes,” adds Molango. “We have a number of different clients. Not all of them want to be in those new generation [spaces]. We’ve got very traditional people who also need to find our space interesting.”

“We highly recommend you do that market research piece, get a business plan, and understand what you can raise and how you can pay for [the renovation] over ten years,” says Marcel Ridyard, Director at AFL Architects.

The O2 Arena in London (Billboard’s second highest-grossing arena in 2019) is in the midst of an initiative to address having too many corporate boxes.

“We’re reacting to what the market is asking for,” says Steve Sayer, Vice President and GM at The O2. “They’re looking for different products.”

He continues, “We always say the best place to watch a gig or a show is not sitting in your seat. It’s in that space where you can get up, watch the show, you can drink, you can eat, you can network, and that’s something we’ve been seeing for a number of years.”

STAPLES Center currently has 154 suites, which Kajiwara also admits “is way too many.” In response, AEG recently repurposed eight suites into a new club space connected to a unique sponsorship activation with a nightlife company, in which patrons take buses from the arena after the game to the sponsor’s actual nightclubs. 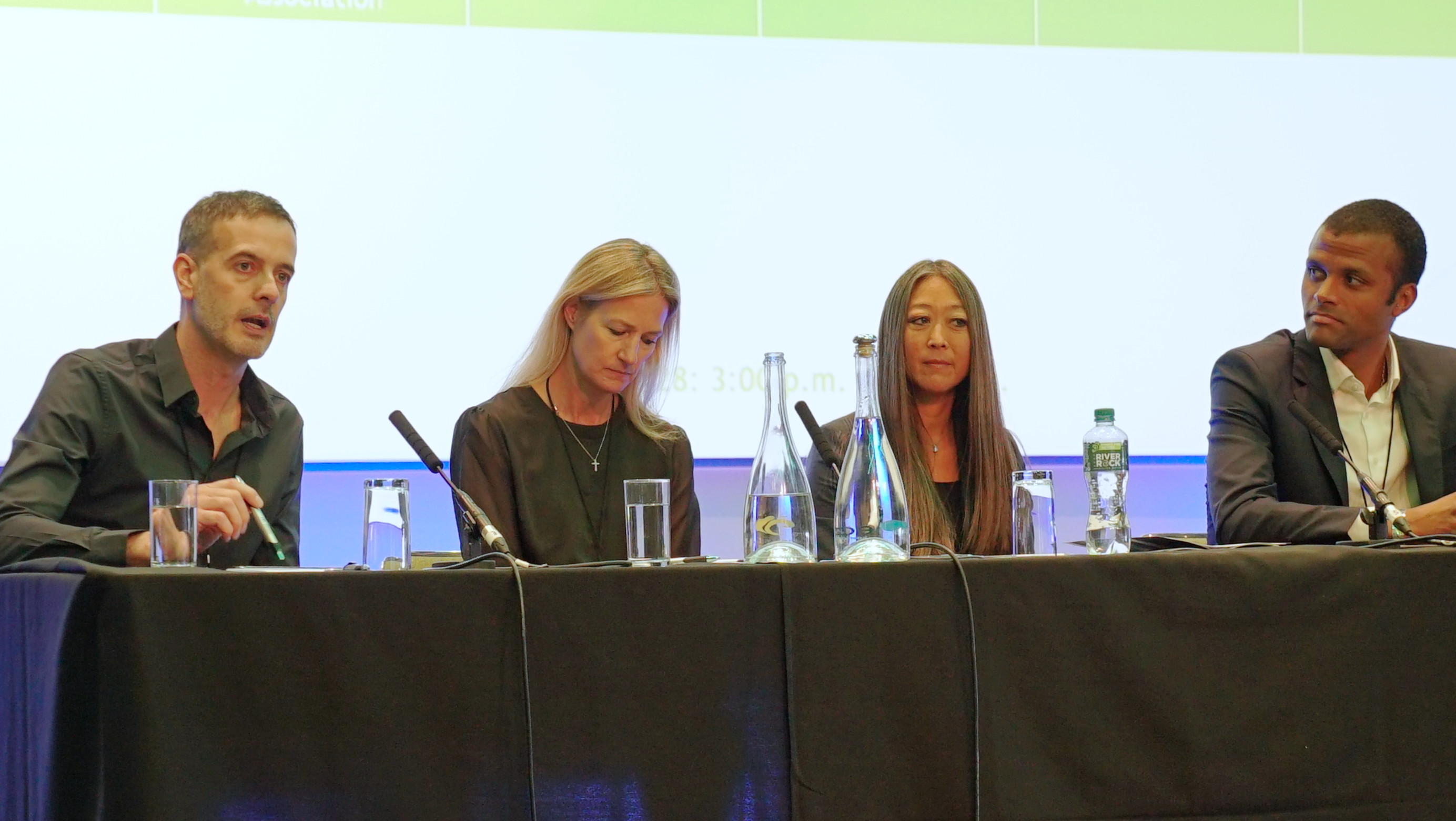 Learn from Peers in and out of Sports

Market research does not end with studying teams in similar markets, leagues, or geographies. The best ideas often come from other sectors of the economy. Our panel of experts pointed to hotel bars, leisure spaces, retail environments, and airline lounges as leading indicators in the hospitality market.

“There’s a real changing face of what hospitality looks like,” says Robinson. “From our experience in Wembley [Stadium], it’s creating something that’s not what you’d expect in a football stadium. It’s not traditional football hospitality. That’s one of our keys to success.”

“You always have to pull from outside of just other premium spaces in sports to look at what our clients are experiencing in other premium areas like restaurants and hotels,” Kajiwara says. “We constantly have to be looking everywhere.”

A couple of case studies within the panelists’ venues also emerged.

A recent project at The O2 installed a concept bar that for a variety of reasons did not perform to expectations. The arena countered by shifting from cocktails to coffee and transformed the space into a café bar that started generating revenue overnight.

“You go into these projects with the best intentions,” Sayer says. “But they don’t always work out. If you need to pivot, then you do that.”

STAPLES Center recently reinvented space in its restaurant that had incredible sightlines to the field of play, but no corresponding seating option and no revenue opportunity outside of food and beverage, which was not guaranteed event to event. This prime real estate is now 27 tables and lounges that generate $4 million in annual return from newly contracted clients.

“It feels good to be free to experiment,” Ridyard says. “You’ve got to see yourself as ever-changing. If you try something that doesn’t work, try it again.”

More from Dublin: Relive the sessions, speakers, venue tours, and camaraderie with friends and colleagues at ALSD International 2019.