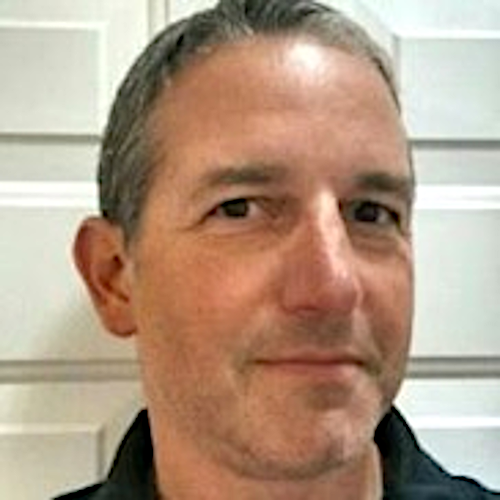 At VMG, he secured and managed national accounts including Lowe's, 3M, Charlotte Motor Speedway, CARSTAR, Nickelodeon and many more.  In June of 2013, Ulrich became the Vice President of Partnerships for Speedway Motorsports who is the owner and operator of the premiere motorsports facilities in America.

Currently Ulrich’s Senior Vice President of Consumer Marketing responsibilities include the development and utilization of our CRM System, Mobile Applications and Data Analytics with a direct focus on increasing consumer ticket sales and sponsorship investments with our 8 world class facilities.