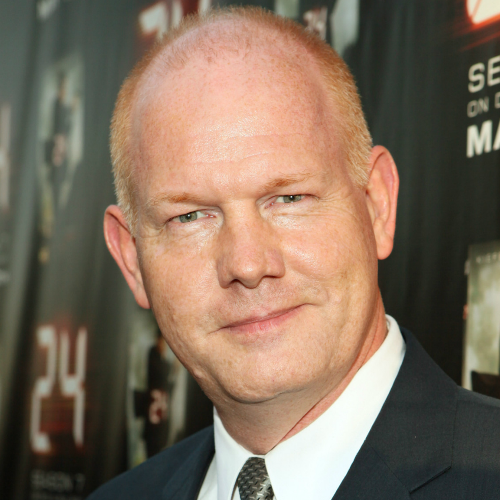 One of the busiest character actors in Hollywood today, Glenn Morshower has appeared in over 200 film and television projects in a career spanning four decades. A native of Dallas, Texas, audiences worldwide know Glenn best for his seven-year run as Agent Aaron Pierce on the FOX hit series “24,” and currently a cast member for “The Resident” on the same network. Glenn appeared most recently as Lew Rosen, the Ewing family attorney on TNT’s “Dallas,” and on the big screen in “Moneyball,” all three “Transformer” movies, “After Earth” and “Parkland.”

When not filming, Glenn uses his vast experience winning competitive roles to teach business professionals that no matter the challenge or high-stakes meeting, they are in total control. His conviction that everyone, despite experience or job title, has a unique light to share with the world, produces a confidence that teaches “enoughness” without the need to prove oneself to anyone else.