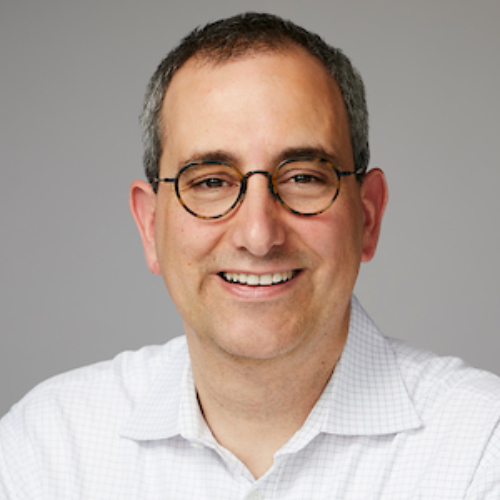 Harry Patz, Jr. is a general manager and global business growth executive with 25 years of experience in the technology, telecom and media industries.

Known for his energetic, engaging and motivational approach, Mr. Patz is a servant leader who consistently accelerates Revenue and Profit by reinventing business models and driving growth and expansion in new market segments.

Mr. Patz is currently the senior vice-president and general manager, display division at Samsung Electronics America. He is responsible for sales, customer and product marketing, business development and channel for a wide range of products such as digital signage, hospitality displays, LED signage and integrated display solutions across multiple industries and verticals.

Mr. Patz spent twenty years at Microsoft Corporation, most recently as a partner and vice president of the communications sector North America for mobile, media, video, cloud and enterprise. While at Microsoft, Mr. Patz successfully managed and grew the communications sector business from $400M to $1B, leading an organization of over 350 team members. He was recognized for his achievements with the FY10 U.S. Subsidiary Industry of the Year award from the CEO and COO.

His diverse portfolio also extends to advising a number of media and technology startups, including Wavo and OneClass. Mr. Patz has also been a frequent speaker at various industry events and has contributed to Adweek and Business Insider.

Mr. Patz holds an MBA from The Johnson School at Cornell University and a B.S. in management from Boston College.