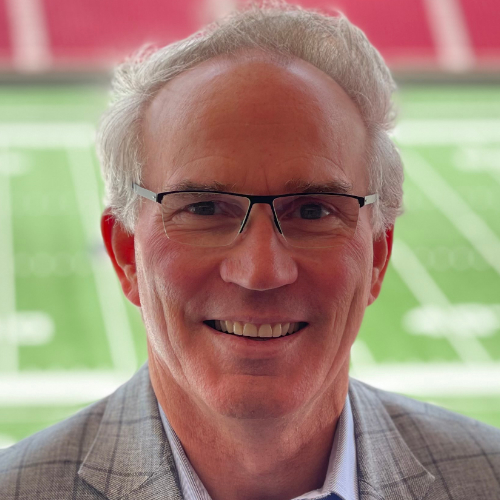 Senior Vice President of Operations
ClubCorp
J Torchio serves as Senior Vice President of Corporate Development for ClubCorp. He leads the rapidly growing CampusLife 360 division and is responsible for identifying and developing new opportunities in the university space. Since taking on the role in 2018, J has grown the stadium division significantly, increasing the number of Stadium Clubs from five to eight. Prior to joining ClubCorp, J founded and led Lafayette Capital Group, a real estate debt fund. He began his career at JPMorgan, where he worked for 12 years. He holds an undergraduate business degree from the University of California, Berkeley, and an MBA from the University of Southern California.
Schedule
2021 Speakers
Exhibitors
Host Hotel
Register