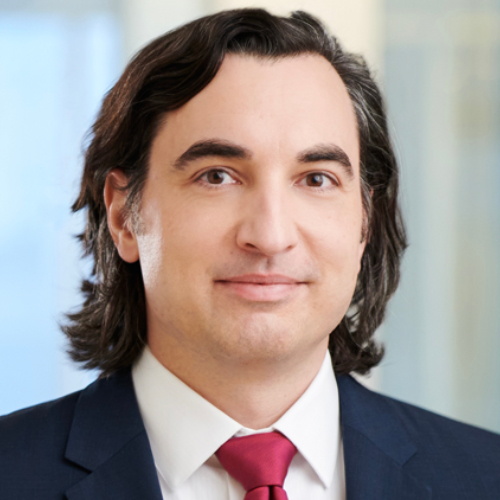 In his current role as Senior Vice President of Development for the Mixed-Use East group, Jason Bonnet oversees the development pipeline and team for Brookfield Properties Development’s East Coast markets. In his previous role located in San Francisco, Jason led the 5M project in the SoMa neighborhood - $1B+ mixed-use development over 4 AC; and led all vertical residential development for the $3B+ Pier 70 waterfront district– entitled for 2,000 residential units. Prior to SF, Jason was in the Washington DC office where he led the Phase I development of The Yards which included over 1,000 multifamily units &amp; 150,000 SF retail, as well as open space/parks, office, hotel and condominium uses. At completion, The Yards will be a $2B+ vibrant 48AC waterfront district adjacent to the Washington Nationals ballpark. Jason obtained his Masters in Real Estate Development at the University of Southern California. Prior to USC, Jason founded a real estate development firm that pursued opportunities that supported and promoted urban renewal &amp; revitalization within DC communities. Jason obtained his Bachelor of Arts degree from the University of North Carolina at Chapel Hill. In addition, Jason is an alumnus of Harvard Business School.