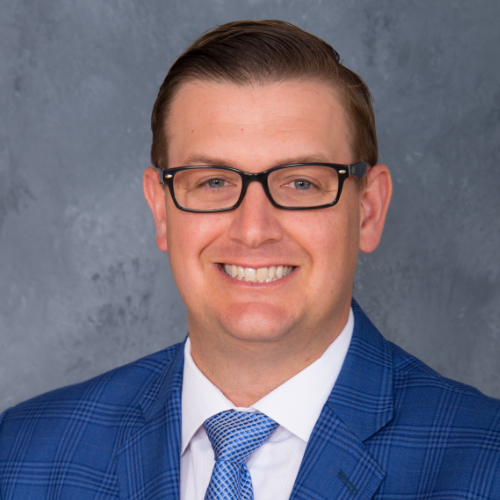 Jason Green is the LA Clippers’ Chief Ticketing Officer and oversees all aspects of ticket revenue and fan services for the
Clippers organization. He leads ticket sales, service and strategy for the LA Clippers NBA team, its G League affiliate, the
live entertainment venue the Kia Forum and Intuit Dome, the Clippers’ new arena that will open in Inglewood, CA for the
2024-25 NBA season. Green's career has been defined by his ability to navigate the evolving landscape of sports business across different sports, leagues and markets. He has a demonstrated track record of creating results-oriented sales
cultures focused on developing people, honing the sales process, and delivering significant revenue growth.

Green joined the Clippers in 2018 as Vice President, Ticket Sales & Service and formed the team's Business Intelligence department, influencing more data-driven decisions across the organization and resulting in organization records in both ticket revenue and season ticket renewal rates. In his current role, he is focused on delivering suite and premium seating revenue for Intuit Dome and innovating new ticketing products to transform the game experience for Clippers fans

With more than a decade of experience in ticketing, Green has led teams in the NBA, NFL and MLB. Before joining the Clippers, he oversaw Membership &amp; Premium Services for the Miami Dolphins for four seasons, selling suites and ushering the fan base into the renovated Hard Rock Stadium. Green also spent six seasons in various ticketing roles with the San Diego Padres, where he started his career as a ticket office intern in 2007.

Green received his B.S. from UC Santa Barbara and his master's degree from the University of San Francisco. He lives in Redondo Beach with his wife Angel and his daughters Beckham and Penelope.