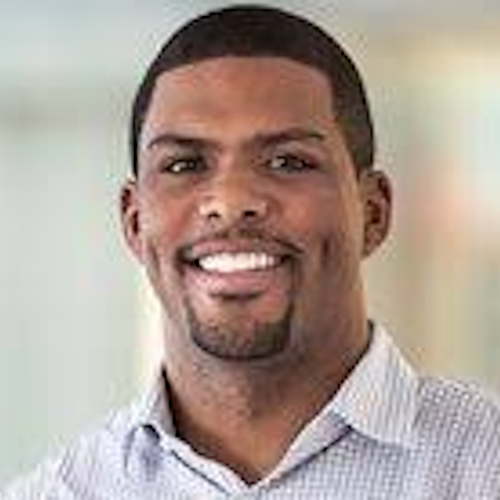 Prior to joining the Washington Football Team, Jason was a partner in McKinsey & Company’s Washington DC office. His work focused on expanding the value of large, complex organizations through operations and culture transformations. Jason has specialized in steering companies through their toughest moments- in crisis and turnaround scenarios. Projects have covered topics from systemic personnel misconduct to financial distress to COVID-19 response. Jason also led McKinsey’s global inclusion strategy and recently spearheaded the rollout of McKinsey’s anti-racism and inclusion strategy. He co-founded the Black Economic Institute, a research entity that analyzes the racial wealth gap, and is a prominent voice in public discussions regarding racial equity in corporate America. Jason is also on the Board of Trustees at Union Theological Seminary where he is helping the institution better equip a changing student body focused on community organizing and social entrepreneurship.

Wright spent seven years as a running back in the NFL and was team captain and NFLPA player representative for the Arizona Cardinals during the 2011 NFL Lockout. He has a B.A. in psychology from Northwestern University, where he was an Academic All-American student athlete, a two-time All-Big Ten football selection, and the president of Alpha Phi Alpha Fraternity and the Fellowship of Christian Athletes. He received his M.B.A. in Operations and Finance, with honors, from the University of Chicago- Booth School of Business.