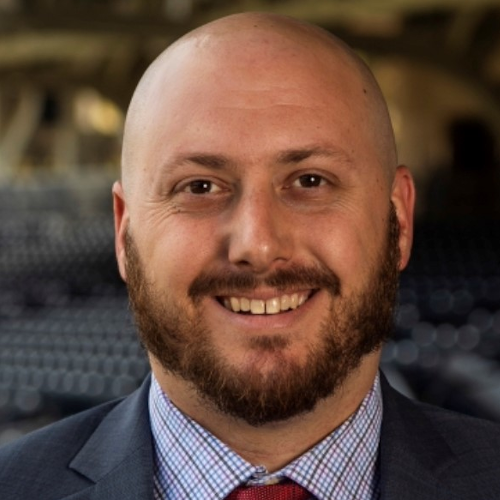 Jeff Gould has been with the Padres since 2010 years and currently oversees their Premium Sales, Membership Sales, and Inside Sales Department. Prior to his current role, Jeff was a sales rep in his first 3 seasons at the Padres, and has been in a leadership role since 2014. He graduated from UC Santa Barbara, and is originally from Alamo, California.