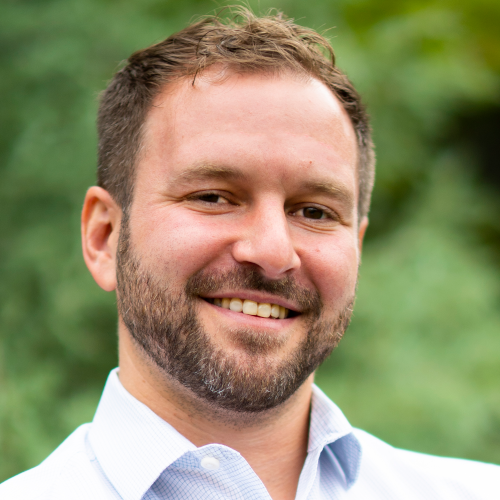 John Fazio is the Founder and CEO of Nerd Street Gamers. John’s idea behind founding the company was born from his first time witnessing an amateur video game tournament in-person at a local video game cafe in Pennsylvania. The experience exposed the lack of opportunities that existed for competitive gamers during that time, and the potential the esports industry could reach in the future by replicating traditional sports pipelines. The Philadelphia-native created Nerd Street Gamers to provide accessible esports to everyone through its national network of esports training centers (Localhost), tournaments, event support, and content.