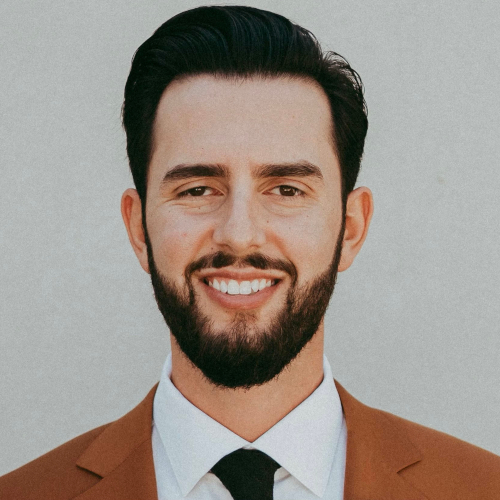 Shaped by sports and entertainment his entire life, Jose A. Martinez. Jr. began working in live events as early as his student-athlete days while moonlighting as an in-seat waiter at San Jose Sharks games. He has since played a vital role for the suite and premium revenue departments during two of the NFL's most historic and successful stadium openings. SoFi Stadium with Legends and Levi's Stadium with the San Francisco 49ers, wherein both cases, the premium experience was reimagined in a way never before witnessed. He is now the Head of Business Development & Partnerships at Confirmed360, the leading provider of premium access to the world's most coveted events and experiences.

Throughout his career in the sports and entertainment industry, Jose's personal goal of living in the moment has led him to be captivated by providing and experiencing events in the most unique, convenient, and comfortable fashion. That passion has developed throughout his career with the Arena Football League, University of Oregon Athletics, 49ers, Legends, and Confirmed360.

Jose currently resides in Los Angeles with his wife, Alexis.