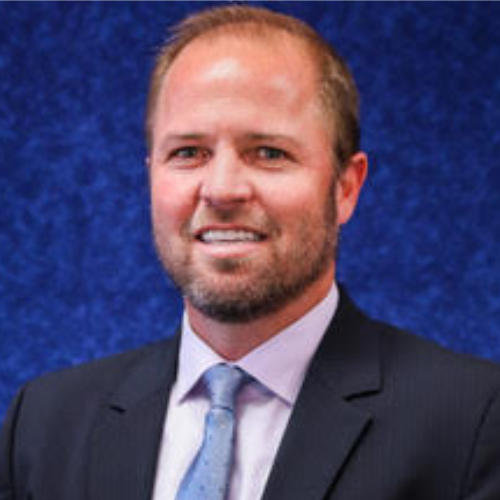 Josh Keller is the SVP of Corporate Development & Partnerships at United Soccer League (USL). Josh has been involved with professional soccer for 25+ years, both as a player and executive. He started at USL in 2017 as part of the league expansion team, primarily focused on the launch of USL League One. He quickly transitioned to corporate partnerships and was instrumental in launching USL’s Preferred Supplier Program, as well as its National Partnership platform. USL is in a rapid expansion phase, adding new franchises and new stadiums at a record pace. In his current role, Josh is focused on identifying best in class partners that can help USL teams be successful. Josh played professionally in Major League Soccer for 4 seasons, winning the 1998 MLS Cup and US Open Cup with the Chicago Fire. Josh graduated from UCLA and captained the men’s soccer team to the 1997 National Championship.