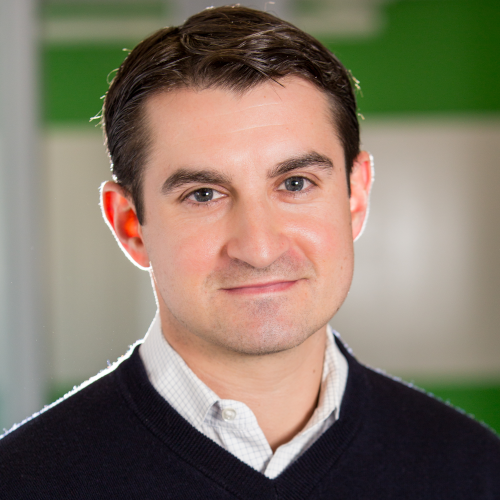 With almost two decades working as an entrepreneur and a sponsorship executive, Josh Kritzler's business pursuits have taken him to the Green Monster, the Waca and the pits of Las Vegas Motor Speedway. Kritzler has helped grow the company from himself and his business partner to a thriving organization of over 30 people with offices in Chicago, Dallas and Denver.

In 2007, he co-founded Property Consulting Group (PCG), a sponsorship and consulting company based out of Chicago whose diverse portfolio of sports and entertainment clients, among others, include Cricket Australia, Feld and Entertainment, Hendrick Motorsports and the Chicago Bears. It was within PCG that SportsDesk Media was formed.  SportsDesk Media was a company focused on digital, data-analytics and media serving purpose built for the sports and entertainment industry.

After co-founding SportsDesk Media in 2012, Kritzler lead the successful fundraising effort and merger of PCG and SportsDeskMedia to form the current holding company PCGSportsDesk which he currently acts as a Co-Founder and Partner.

Prior to launching SportsDesk and PCG, he was a founder of InStadium, a Chicago-based alternative sports media company. Leading a national team of sponsorship executives, Josh secured media rights to more than 25 MLB and NFL stadiums; including Fenway Park, Yankee Stadium, Dodger Stadium and the RCA Dome.

As a sponsorship executive, Kritzler has guided a team responsible for first of their kind iconic sponsorship and naming rights deals across the country including the Allstate Arena, MB Financial Park Entertainment District, and Impact Field.  In addition to leading those naming rights deals Kritzler has brokered partnership with brands ranging from Budweiser to Lyft to Esurance.

Kritzler was the 2017 Entrepreneurial Organization recipient of the “Boldly Go” award and has been featured in Tasty Trade, Crain’s Business, SportsBusiness Journal amongst other business and entrepreneurial publications.  Josh currently sits on the Chicago Board of GoodSports, a charity dedicated to giving kids the lifelong benefits of sports and physical activity by providing new equipment, apparel and footwear to those most in need. Josh earned his B.A. in Finance from Lehigh University in Bethlehem, PA where he played four years of Division I tennis. Josh currently resides in Wilmette, IL with his wife Natalie, his sons Miles & Hudson and his daughter Lila.