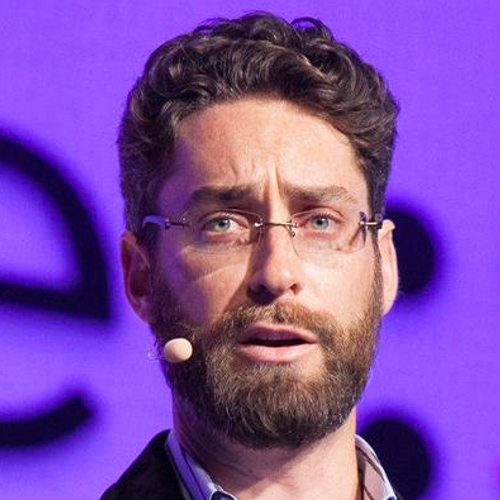 In 2005, Joshua Tillman began building DialSource -  an engineering firm dedicated to changing the way modern enterprises communicate. In 2009, DialSource launched its flagship product: a full-stack CRM-native solution designed to seal the gap between business and consumers through analytics and automation. At Dreamforce 2013, Dialsource made the list of "30 Most Powerful Apps" on the Salesforce AppExchange.

Tillman and DialSource have continued to gain recognition for their role in shaping the modern telephony industry. In 2015, DialSource earned a spot on the Global list of the Top 100 companies to watch by Red Herring, a global media company identifying and connecting the most exciting innovators in technology and business. In 2016, the Business Intelligent Group named DialSource Denali Product of the Year. In the same year, Tillman received the Sacramento Business Journal's "40 Under 40" award, given annually to forty local leaders in recognition of professional accomplishments and community involvement.