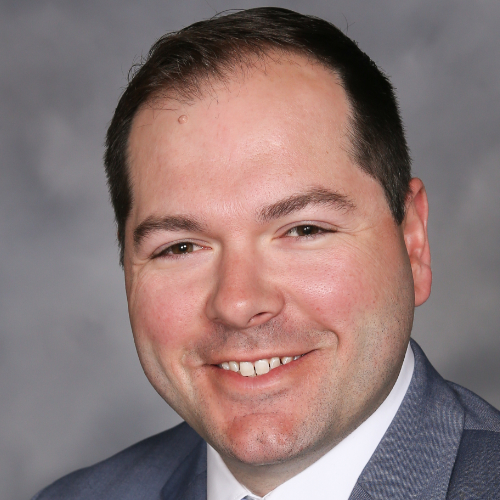 Kenneth Gaber, a proven leader in the hospitality industry with more than 20 years of experience, is vice president of strategic operations for Delaware North Sportservice, which operates concessions, premium dining, event catering and retail at more than 50 sports and entertainment venues. It is the flagship division of global hospitality and entertainment company Delaware North (www.delawarenorth.com).

Gaber is responsible for operational transition, operational design for food and beverage operations, the rollout of emerging technologies and project management at new or seasonal Delaware North locations, including new locations where the company is partnering with venue development and management company Oak View Group. Those locations include Climate Pledge Arena in Seattle, redeveloped home of new NHL franchise the Seattle Kraken, and UBS Arena on Long Island, new home of the New York Islanders.

Before his current role, Gaber served as general manager for Delaware North at American Family Field, home of Major League Baseball’s Milwaukee Brewers, where Delaware North provides food, beverage and retail services. During his tenure, he was instrumental in the 2017 multimillion-dollar upgrade to the concessions program, part of the largest and most comprehensive renovation in the history of the ballpark. He collaborated with the Brewers to bring the culinary concession vision to life, including 11 new concession stands and two new field-level bars. The redevelopment garnered an impressive honor from one of baseball’s most respected publications – Ballpark Digest recognized Miller Park with its 2017 honors for Best New Concessions Experience.

Prior to joining Delaware North in 2016, Gaber spent nearly 11 years with Levy Restaurants, where most recently he served as director of operations at FedEx Forum – home of the National Basketball Association’s Memphis Grizzlies.

Gaber began his career with Levy in 2006 as general manager of suites at Philips Arena in Atlanta and later served as director of operations at Ripken Stadium in Aberdeen, Md., and director of premium services role for the company at the Boston Convention Center in Massachusetts. From 2012 to 2015, he served as director of operations at Charlotte Motor Speedway in Concord, N.C. – managing Levy’s food service operation that included 150 suites and concessions for as many as 165,000 fans.