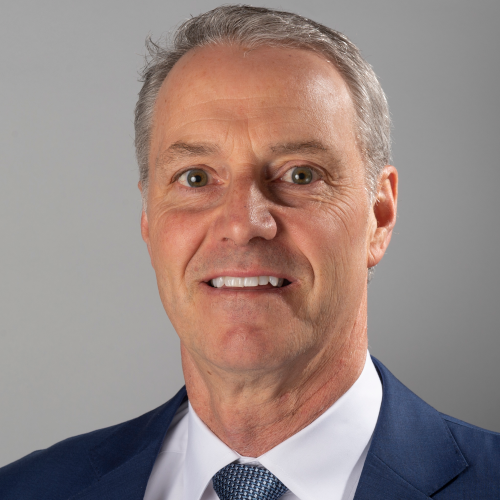 Lance Lopes is a front office executive for the Seattle Kraken and former Director- OVG Seattle.  After assisting OVG on securing the rights to build the arena in Seattle, he became an employee of the new NHL hockey franchise- the Seattle Kracken.  For the past two years he has focused on getting the new training facility and community ice rinks built for the Kracken.  He is a resident of Seattle for over 20 years – living, working and raising a family in the Puget Sound.

Before joining OVG, Lopes served as Senior Associate Athletic Director for the University of Washington or two years.  Prior to joining the UW, Lance held several high profile posts in the NFL, including Executive Vice President and General Counsel for the Seattle Seahawks. His work for the Seahawks included oversight of operations and activities at CenturyLink Stadium and Events Center.   He also had a management role with the Seattle Sounders.

Earlier in his career, he served on the original management team of Stubhub, and  as Vice President and General Counsel of the Green Bay Packers from 1993-2000.