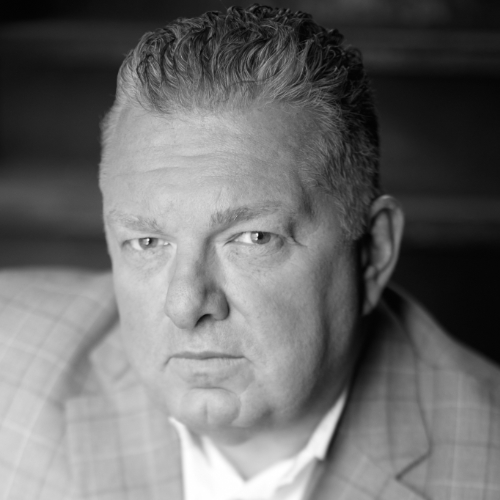 #1 Wall Street Journal and USA Today bestselling author and industry leader, Lance Tyson, is the President and CEO of Tyson Group, an award-winning, high-performance sales training and consulting firm. With more than 30 years focused on sales training and consulting for some of the biggest brands in the world such as the Dallas Cowboys, Eli Lilly, and Fenway Sports Management, Lance specializes in generating measurable results due to his evidence-based approach to the subtleties—and the power—of the human-to-human connection. As the trusted advisor to executive management teams across the nation, Lance has had the privilege to consult on negotiation strategies for multi-billion-dollar naming rights and sponsorship deals for the nation’s largest sports stadiums.

Since the age of twenty-five, Lance has been onstage at least twice a week, delivering sales presentations and keynotes to crowds of 10 to 10,000. In January of 1995, he joined Dale Carnegie, a leader in professional training programs, where he moved his way up the ranks, eventually acquiring franchise ownership and building the largest and most successful Dale Carnegie sales operation in the Western Hemisphere.

When getting the deal is critical and the sales environment is challenging, sales leaders across all verticals rely on Lance Tyson and Tyson Group to develop the strategy to win the complex sale—from drawing up a game plan, to making critical adjustments, to running the perfect play that closes the deal.

Lance resides in Dublin, Ohio with his wife, Lisa, and their three sons.