Luxury Suites in a Millennial World

American wealth is on the move. The Baby Boomer generation is expected to soon transfer $30 trillion in wealth to younger generations. What will the new luxury owner look like?
By Erica Muhlenbruch and Jeff Sittner, Burns & McDonnell 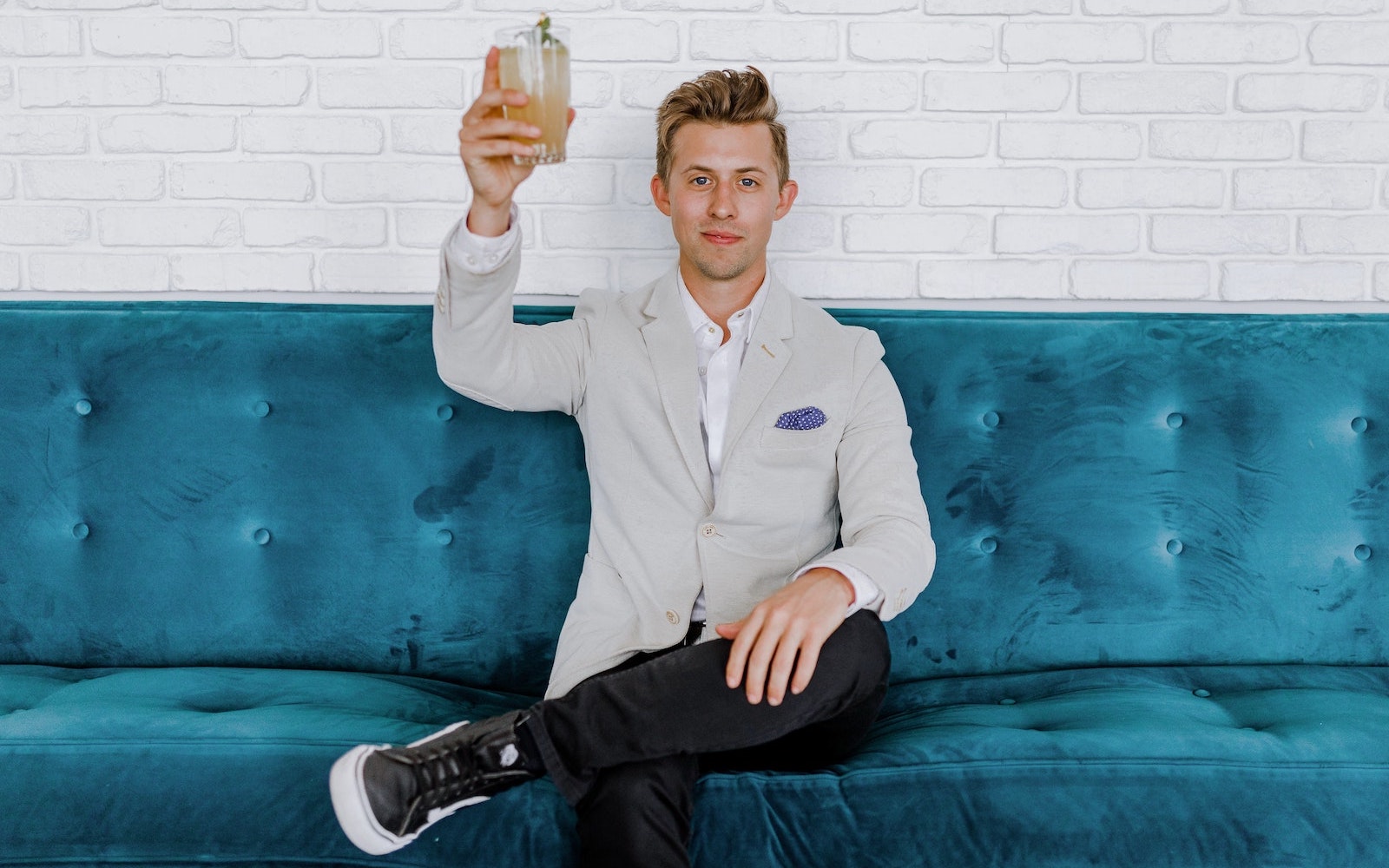 Of one thing we can be sure: American wealth is on the move. The largest transfer of intergenerational wealth in history is fast approaching, with Forbes predicting that in the next two decades, the Baby Boomer generation born between 1944 and 1964 is expected to transfer $30 trillion in wealth to younger generations. In other words, the people who kickstarted the luxury and premium seating market are stepping aside. Demographics are going to change the way that luxury is perceived and consumed in stadiums.

What will the new luxury owner look like? There will be Generation X, of course, sitting alongside the Boomers right now. Their influence on today’s stadium experience has probably already been accounted for by designers. Another group making a big impact are the sons and daughters of Gen X: Millennials and Gen Z. These two groups are a whole new ballgame. The way they think ought to shape stadiums designed for the next 25 years.

The oldest Millennials are now 40. They came of age with a cell phone and the internet. As parents and business influencers, they are creating a society of screens for the next generation. Pew Research Center found that in 2018, 89% of Gen Z said they were constantly or almost always watching a screen. Millennials are a bridge to a much more diverse America. The Brookings Institution has charted how Millennials are only 57% Caucasian, with one in five self-identifying as Latinx. The trend is so pronounced that Gen Z will become the first non-white majority generation in American history.

These two generations pose a challenge for the luxury sports industry. Gaming is almost as important as real sports. What you say about the game in social media is almost as important as being there. They expect diversity – in people, in food, and in culture. The sharing economy, such as Airbnb and Uber, is taken as a given. Affluent families have become richer after the Great Recession – the top 10% own 77% of all wealth – and are about to inherit even more. For the next generations of luxury suite owners, nothing is impossible. Burns & McDonnell suggests that if luxury suites are to appeal to Millennials and Gen Z , the suites must become more flexible and more adaptable than ever before.

Insights can be found from looking at the society of screens. If video games are as important as a live sports game, how do luxury suites match the excitement of the digital environment? We suggest integration of leading-edge gaming technologies, such as haptics, into the fabric of the suite through seating, speakers, and lighting. Luxury suites could be programmed to rumble and shake to the fate of particular players or specific events, like touchdowns or penalties. Using social media, owners could have their boxes broadcast their opinions on the play.

Wired environments might also allow for alternate realities so that fans can participate in the action as players or coaches, in real time, to see how they would have performed. The game within the game will allow for intergenerational play and bonding which is a key value for Millennials and Gen Z.

The impact of the shared economy could change the way suites are used. Perhaps the next generations will want Suitebnb, where they can have a skybox one game and be in left field beside the warning track a week later. Their philosophy, learned at the knee of Gen X: Why have one home when you can have many? To accommodate them, perhaps luxury suites, restaurants and bars, along with the rest of the stadium, will become more modular. Suites could be slotted into several positions within an overall framework – same level of luxury, different view.

At Burns & McDonnell, we see the stadium becoming more of a platform than a fixed set of seats or food and beverage attractions. With mechanization controlled by software, experiences might be customized rapidly in terms of service standard, décor theme, and location. With the advent of small electronic vertical take-off and landing aircrafts, stadiums may even be able to ferry luxury owners from seat to seat during the game.

In our view, the Millennial and Gen Z luxury experience will be modular, customizable, and digitally integrated. It will exist in the context of a dynamic and articulated stadium, which can self-organize around luxury consumers’ desires.

This venue solution was published in partnership with Burns & McDonnell.

Erica Muhlenbruch leads design projects in the sports, performance, and entertainment practice at Burns & McDonnell. With more than 20 years of experience as an interior architect, she has led over $1 billion in projects in all phases of design for NBA, NHL, NF,L and MLS stadiums, arenas, and training facilities.

Jeff Sittner leads development for sports, performance, and entertainment at Burns & McDonnell. With nearly 30 years of experience, he has extensive knowledge in all phases of the architectural process, including expansion, renovation, and creative visioning of professional sports venues and large-scale developments.