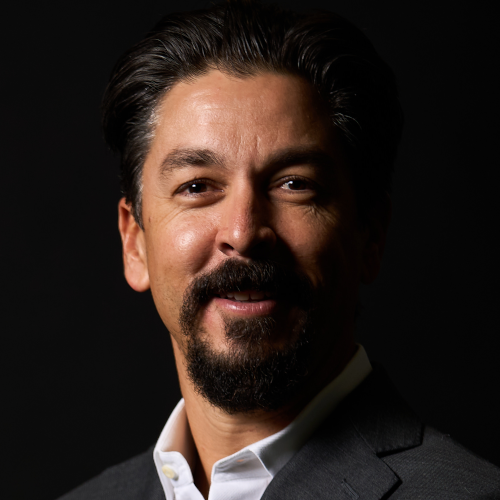 Mark Shearer joined the Raiders in 1999 and has served in his present capacity since 2015. Shearer oversees the club’s revenue generating departments including corporate partnerships, revenue planning and analytics, marketing, suite/ticket sales and service and merchandise.

Shearer started with the Raiders in the merchandise department in August of 1999. He helped open more than 25 brick and mortar locations, all owned and operated by the Raiders. The expansion also included development and launch of the team run online store that is still owned and operated by the club today. In 2009, he was promoted Vice President of Business Development and began to direct ticket sales and service, and other responsibilities.

Promoted to Chief Revenue Officer in 2015, Shearer was among the first to relocate to Las Vegas to oversee the establishment of business operations. The responsibilities included development of the sales strategy, site selection and the build out of the team’s temporary office space and the interactive Preview Center that served to highlight the stadium project and enabled the club to maximize sales efforts.

A native of Sonoma, Calif., Shearer earned his bachelor’s degree in Business Management from California Polytechnic State University (Cal Poly) in 1998. Shearer and his wife, Sandra, have two children, Avery (14) and Nolan (11) and reside in Henderson.