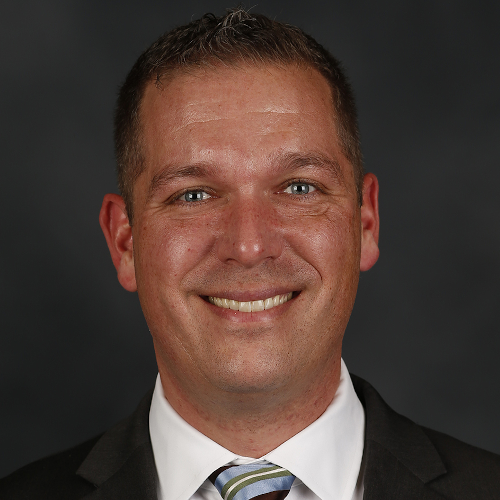 Matt Peterson is Sr. Director, Business Development who works with the San Francisco Giants to help them build new and lasting revenue streams for the organization.
Matt believes that it is only through creating long-term and mutually beneficial relationships with their partners that the Giants can grow their brand at the highest level. Matt has secured several landmark partnerships with companies such as Nuveen Investments and Bank of the West, and is currently leading the reimagining of several traditional suites as a new, exclusive and immersive club project for the 2019 season. Matt was instrumental in helping the Giants achieve the highest sell-out streak in National League history (530 games), which ended in 2017 and in keeping the Giants a “Top 5” team in MLB in both total attendance and revenue for over a decade.

Matt holds a BA in Communications and Creative Writing from the University of Arizona. Matt has been personally affected by blood cancer, losing one of his closest friends and colleagues – Patrick Landers – in 2011.  Since then, he has combined his passion for generating “business” with his support of LLS’ mission to cure leukemia, lymphoma, Hodgkin’s disease and myeloma and improving the quality of patients and their families.