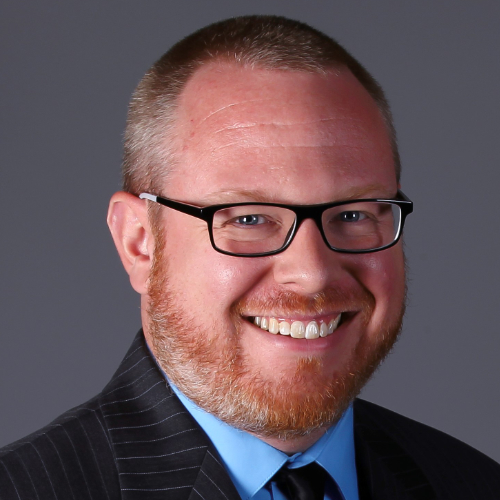 Matthew has over 17 years of industry experience, with previous customer relations roles with the NHL’s Atlanta Thrashers, NBA’s Atlanta Hawks and various technology suppliers in the ticket management and CRM space.  He is a graduate of the University of Richmond’s Jepson School of Leadership Studies, a proud native of New England, and a very lucky husband and father to 2 awesome children.  On the rare times that he’s not at Mercedes-Benz Stadium you might see him at your local indie record store, pinball arcade or craft brewery.