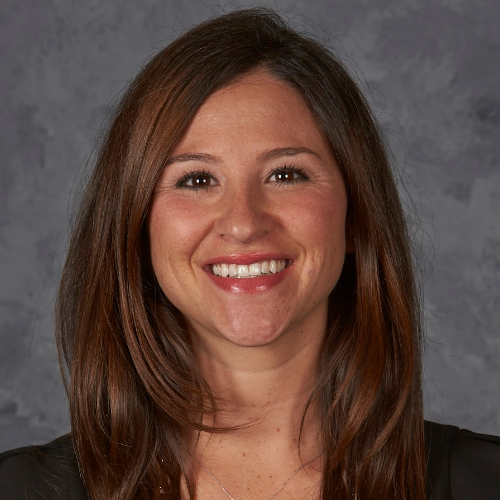 Melissa Gale has been with the St. Louis Blues since 2007 and is currently the Senior Director of Ticketing, Premium, and Suite Services. Her career in sports began with a focus in ticket sales, first for the St. Louis Rams and then for the St. Louis Blues. After making the move to the NHL, she continued her sales efforts as an Account Executive until her passion for service become evident. It was with that passion that she was able to grow and build the Blues premium service team in St. Louis. Over the years, the service team has continued to evolve as new premium inventory has been developed due to building renovations and the season ticket base has continued to flourish. Currently, she manages both the premium service team as well as the ticket sales and retention service department. Highlights of Melissa’s tenure include the 2017 Winter Classic, assisting with the planning, ideation, and design process for a massive arena renovation between 2018-2019, the 2019 Stanley Cup championship season, and the 2020 NHL All Star game in St. Louis. Melissa graduated from Indiana University in 2007 before returning to St. Louis where she was born and raised. She enjoys traveling and spending time with friends and family including her husband, Cory and two children, Mason, and Collins.