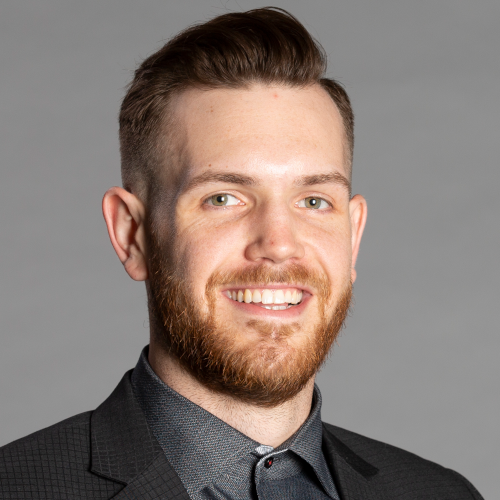 Mike Leddy is the Senior Premium Seating Services Manager with the Minnesota Vikings. After spending the 2015 season assisting in the completion of the U.S. Bank Stadium project in a sales role for both the Vikings and Van Wagner Sports & Entertainment, he transitioned to the Vikings premium seating services department for the stadiums inaugural season in 2016. Since, Mike has had the pleasure of taking part in hosting both Super Bowl LII and the 2019 NCAA Final Four in the city of Minneapolis.

In his role with the Vikings, Mike is instrumental in the day to day experience and communication with the team’s annual and single game suite holders. His department is also responsible for the planning, execution and overall game day fan experience inside the many luxurious premium seating spaces available at U.S. Bank Stadium in downtown Minneapolis.

Mike is a local Minnesotan who resides just outside of the Twin Cities. He is entering his 6th season with the Vikings after graduating from Metropolitan State University in St. Paul in 2014.