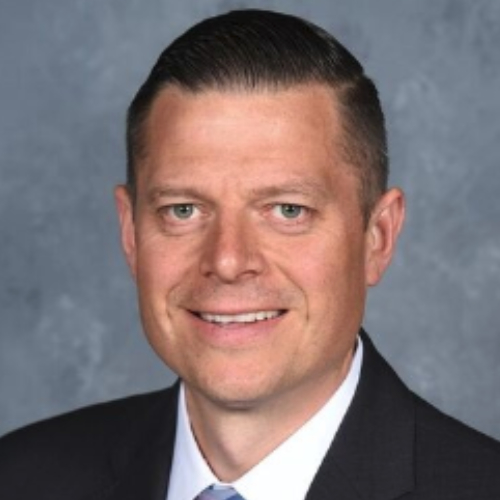 Originally from Western Massachusetts, Nick is a graduate of the UMass Sports Management Program.  After College, Nick spent 10 years working in Major league Soccer primarily with the LA Galaxy.  As a Director of Ticket Sales, his responsibilities focused on all aspects of ticketing, including season, group, and individual sales.  After his time in MLS, Nick spent 2 years managing the ticket sales team responsible for all events at the AT&T Center in San Antonio with a focus on the San Antonio Spurs, Stars, and Rampage.

Over the next 4 years, Nick was the Sr. Director of Premium Sales at AEG in focused on the sales of premium products at Staples Center and Microsoft Theater with Annual revenues exceeding $100M.  The primary focus is multi-year contracts of the 154 annual suites and 2600 Premier Seats at Staples Center and the 12 Boxes at Microsoft Theater.  Nick and his team of 8 Premium Sales Managers we’re focused on the LA Business community with a focus on the Downtown LA area.

In February of 2019, Nick took an opportunity to move home to Massachusetts and join Kraft Sports and Entertainment and is currently the Associate VP of Sales with the New England Revolution of Major League Soccer. At the Revolution, Nick is responsible for a team of 28 salespeople that focus on new sales.

Nick and his wife Andrea live in Westwood with their 5-year-old Daughter Mackenzie.