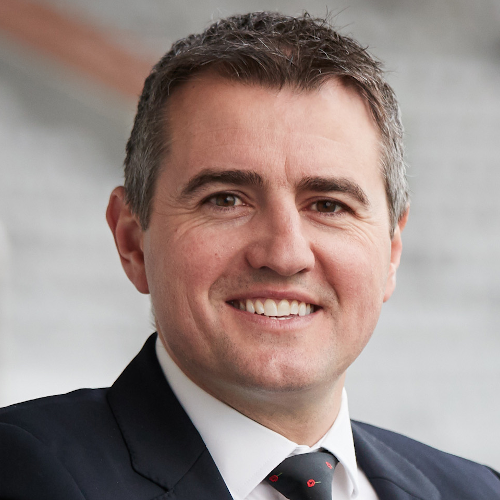 Throughout his career, Nick has remained committed to enhancing business acumen as well as acquiring further technical skills and knowledge. He has studied in China, Germany and the USA and holds Bachelor degrees in Business and Arts, as well as a Master of Business Administration.