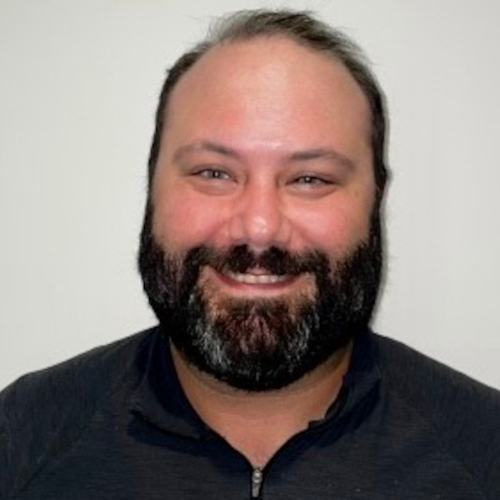 Nicholas Spike was born in New York City, but grew up in Florence, Italy. After graduating from Penn State in 2005, he worked his way into the sports industry through the Inside Sales program at the New York Jets followed by Premium Sales with the New Jersey Devils and Suite & Partnership Sales with the Barclays Center in Brooklyn. When a former colleague introduced him to Thuzio in 2014, he joined the team to help start the Thuzio Executive Club where he managed the sales, service and partnerships teams.

Nicholas recently earned his MBA in Sport Management from Seton Hall, all while being at his current role, the Head of Sales of Confirmed360, a luxury entertainment concierge.  Nicholas lives in Los Angeles with his wife and son.