To achieve peak team performance requires risking losing who you are in order to become something greater. Play to win in your business instead of merely playing not to lose.
By Jeff Raker, Level Up Leadership Coaching 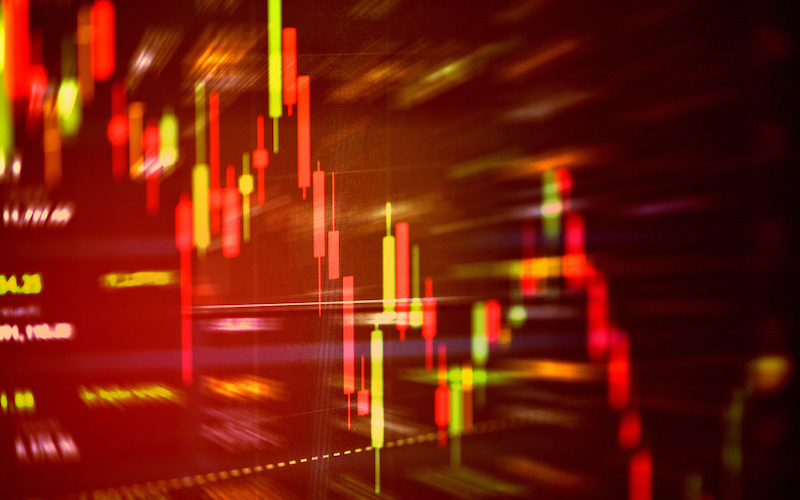 I’ve been reading a lot of research by Daniel Kahneman and the late Amos Tversky. Their work is in the science of behavior, properly referred to as behavioral economics.

Kahneman’s most popular book is Thinking, Fast & Slow. One of its key tenets is “loss aversion.” It is the scientifically proven fact that human beings would rather keep any little we have than risk losing the little we have in order to gain more.

Said another way, the thought of losing $10 far outweighs that of winning $10. We are far less satisfied when losing than we are winning the same amount.

The title of an article that appeared in the Journal of Economics is helpful: “Loss Aversion is Risk-Avoidance.” To achieve peak performance requires taking risks, doing things differently than you’ve ever done them before.

What’s the application for leaders, coaches, and athletes? Mentally and emotionally, both coach and athlete can succumb to loss aversion when their concern becomes about not messing up versus taking a risk in order to gain more. A golfer who plays not to lose versus playing to win. Replace “golfer” with an athlete in any other sport and you get the idea.

For coaches, it might rear its head when you’ve had success doing things a certain way and, therefore, are more attached to the method than you probably should be. Unwilling to change, to take a risk, to reach something better.

What can you do? Give yourself permission to “play” one day. Play with the formula and create a new one. Play with what you’ve been doing. It’s during “play” that we make new discoveries.

Think about children, toddlers, at play. They are basically learning about physics and math and architecture by lining up or stacking blocks, filling cups with water, and pouring one into another. Discoveries are made when we allow ourselves to break out of our comfort zone boxes to risk learning something new.

Approach everything as though you’ve never done it before. Rethink everything. How would you do this task if you were starting it for the first time? If an athlete knows he or she won’t be ridiculed or laughed at if they fail, they’ll be more willing to take risks.

If you risk and you discover there is something better, you run the risk of running into yourself. If you risk and discover it didn’t work, you might feel like a failure. But remember, failure isn’t failure any longer if you learn something from it.

I know a coach who did this. He and his assistant designed a completely new way to organize their team, and even risked bringing in a Leadership Coach. The transformation has been nothing less than incredible for the culture and the performance results.

I’m presently doing one-on-one coaching with three collegiate sports coaches. Coaches are running a business, and I am finding the business coaching process in which I’ve been trained is perfect for creating the self-awareness and understanding of others, and then the deep work in communication, relationships, accountability, and other soft skills that are required to lead at an elite level.

How are taking risks and discovering new things with your team?
Write to Jeff at jeff@levelupleadershipcoach.com.