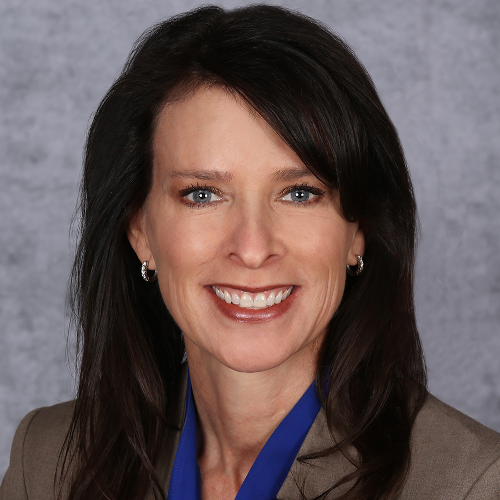 Paige Farragut was promoted to Senior Vice President, Ticket Sales and Service in November 2013. She is responsible for revenue generation through the sale of season, group, and individual tickets as well as long-term and nightly suite leases at Globe Life Field. The Rangers have established franchise records for season attendance and ticket revenue under her leadership, which includes the management of 35 sales professionals.

Paige was appointed as Vice President, Ticket Sales and Services in 2011 after previously overseeing Suite Sales and Group Sales for the club. She began her career as an Account Executive for the Dallas Stars in 1996 and joined the Rangers’ ticket and suite sales operation in 1999.

Paige is active in a number of industry and community organizations. She currently serves on the National Sports Forum board.  Paige also serves on the Operations Committee of the Texas Rangers Season Ticket Member Advisory Board, and the Board of Directors for Incarnation House. Paige is a member of the Executive Women’s Roundtable and an alumna of Leadership Dallas.  She has also served as the President of the Parent Teacher Fellowship/ TAC Committee and on the Board of Directors for Wesley Prep where her children have attended school in the past.

Paige is a graduate of Texas State University where she earned a Bachelor of Fine Arts in Communication.