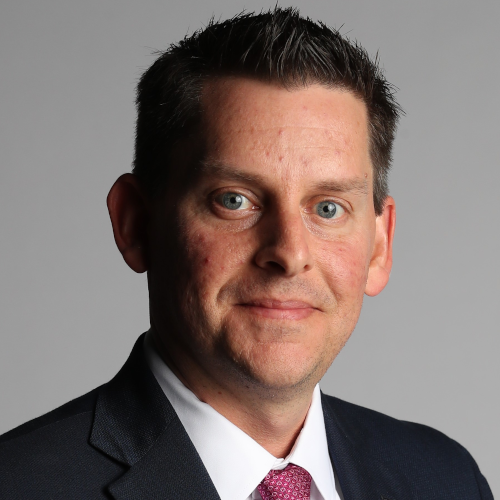 Rob Zuer was named Vice President, Ticket Sales & Service for Elevate Sports Ventures in May 2019. In his current role, Zuer currently works with Nashville SC, the Major League Soccer (MLS) club based in Nashville, Tennessee where he oversees all aspects of premium sales for the new Nashville SC stadium opening in May of 2022.

Zuer most recently led the overall sales launch for the inaugural season of Inter Miami CF, the Major League Soccer (MLS) club based in Miami, Florida which produced a total sellout of both season tickets and premium inventory before the club’s first match.

A 20-year veteran of the sports industry, Zuer previously served as Vice President, Ticket Sales & Service for Kroenke Sports & Entertainment, where he oversaw all sales operations for the Denver Nuggets. Zuer was instrumental in the development and opening of the all-new Courtside Club, as well as the launch of the team’s exclusive membership program.

Prior to his time with the Nuggets, Zuer spent nine years as a sales executive for the Houston Rockets, most recently as Director of Ticket Sales from 2010 to 2015. He began his career in the sports industry with the NHL’s Phoenix Coyotes and MiLB’s Las Vegas 51s.

Zuer earned a degree in Business Administration from Loyola Marymount University, where he earned Dean’s List honors. He has served on the NBA Ticket Sales Advisory Board and has remained an active speaker at prominent sports business forums across the nation.