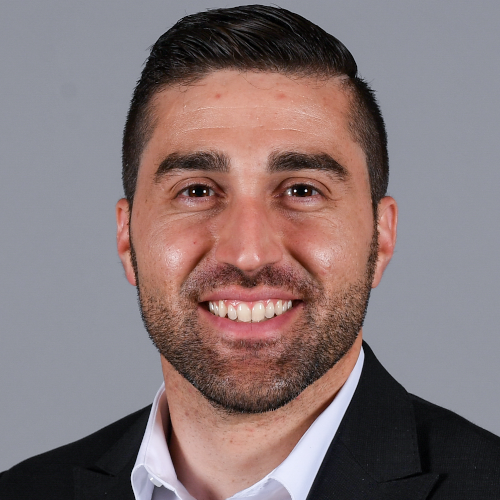 Ron Hecht joined the Miami Dolphins in April of 2018. As the Director of Premium Sales, he and his team are responsible for sales efforts of all Premium and Luxury Seating.

Prior to joining the Dolphins, Hecht was part of the NHL’s Carolina Hurricanes Sales Team as their Director of Business Development overseeing Ticket Sales and Premium Inventory.  Under his leadership, the Hurricanes saw an increase of 11% in attendance, the largest in the NHL during the 17-18 Season.  Prior to The Hurricanes, Hecht was about of the Mercedes-Benz Stadium and Levi’s Stadium project as part of Legends closing more than $40M in PSL Revenue and $100M in Suite Revenue, respectively.

In addition, Hecht spent two and a half years with the Tampa Bay Lightning beginning his career in Inside Sales.